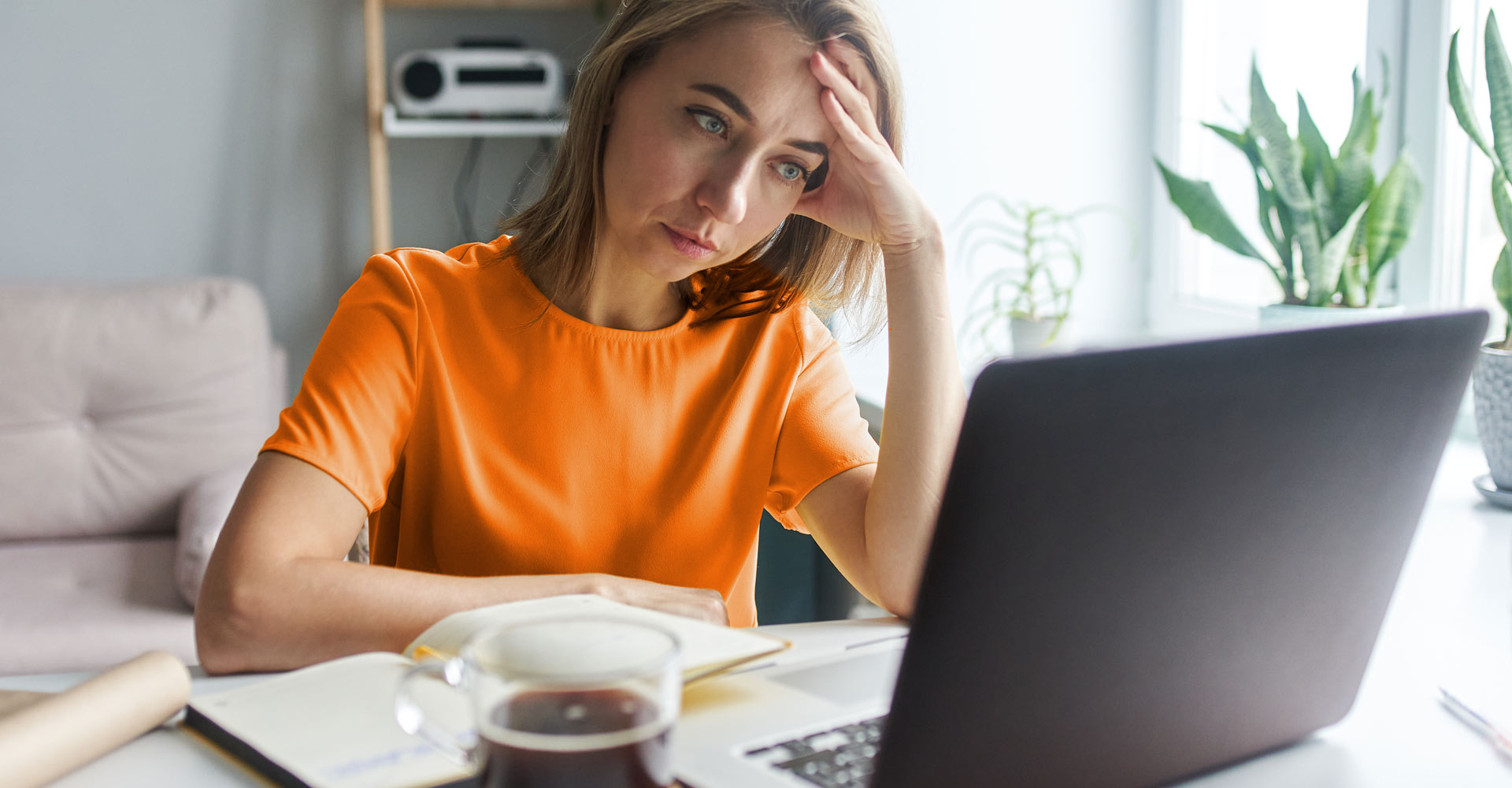 Let’s face it: People can be jerks online. There’s something about the separation provided by a high-res screen and an internet connection that taps into that primal part of the human brain and says attack! You could open almost any viral Twitter thread (or just read your least favorite cousin’s Facebook page) and see just how willing people are to say mean, rude, or even straight up racist, sexist, homophobic, or transphobic stuff on the internet.