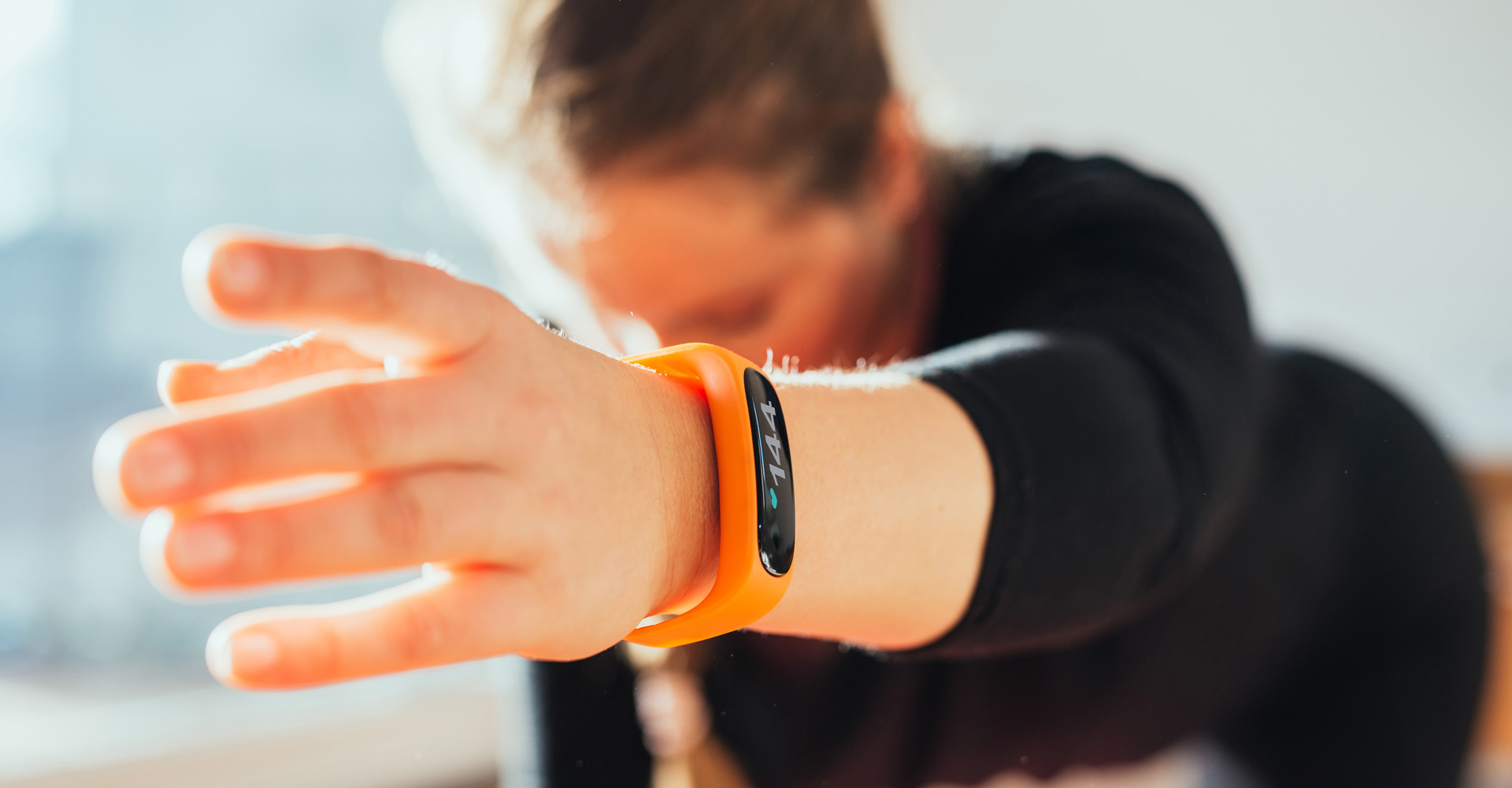 A string of technical trouble has been plaguing Fitbit – and more specifically, Fitbit users – throughout the summer. On Tuesday this week, Fitbit Charge 5 owners found it impossible to sync their devices to both Android and iOS systems due to a widespread Fitbit outage during a large part of the day. Earlier in the season, Android users complained about a Fitbit app update that seemingly broke the “estimated oxygen variation” graph, which depicts how users’ blood oxygen levels change during sleep.