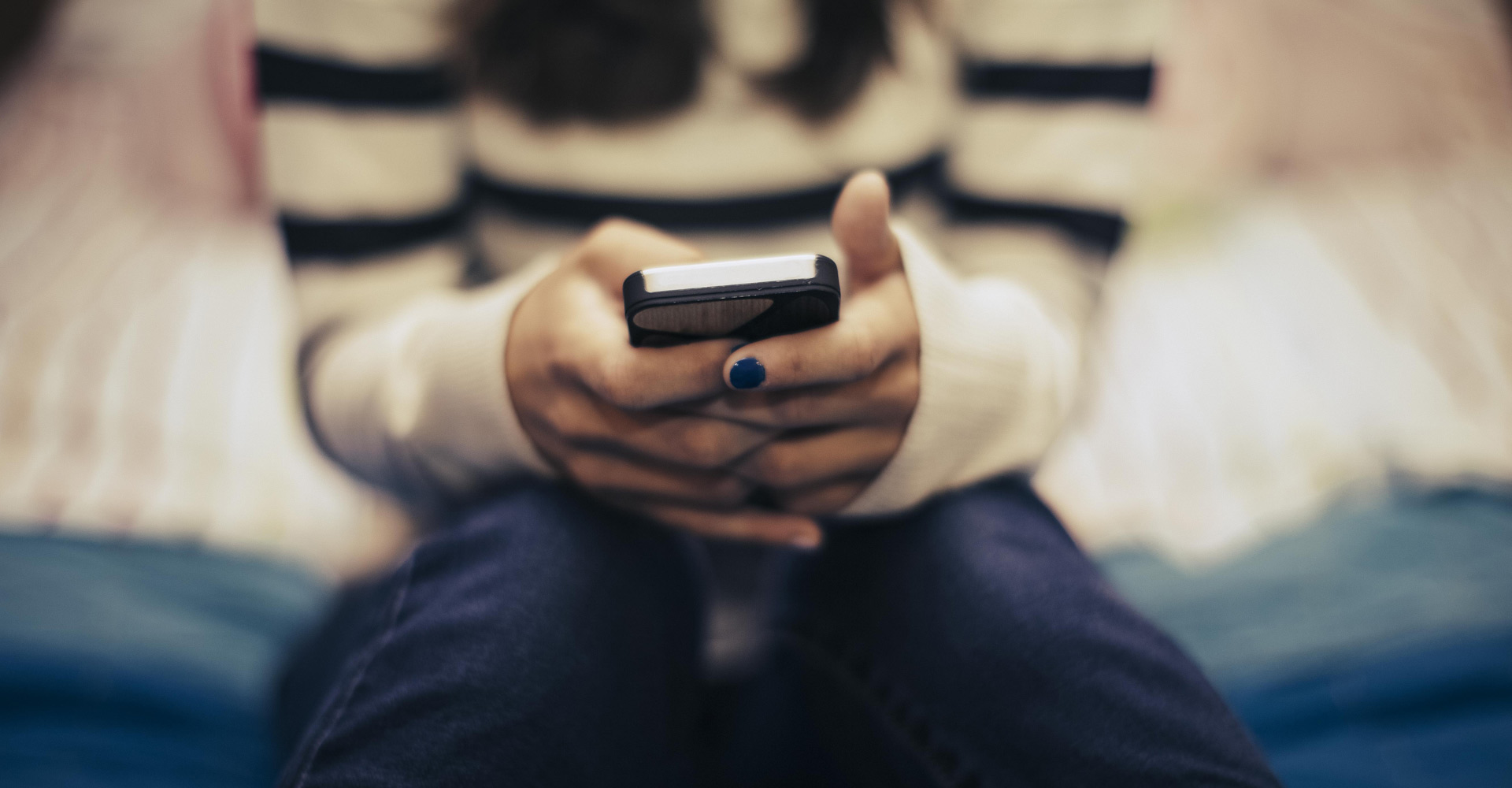 Private data could be collected from thousands of Android and iOS apps via Yandex, the leading search engine in Russia, according to security researchers. The issue revolves around how this data might be available to Russia state agencies. In addition to being a search portal, Yandex also makes a software development kit (SDK) called AppMetrica, which does app usage analytics and marketing and is similar to Google’s Firebase. The SDK has been incorporated into more than 52,000 different apps, including games and messaging apps.