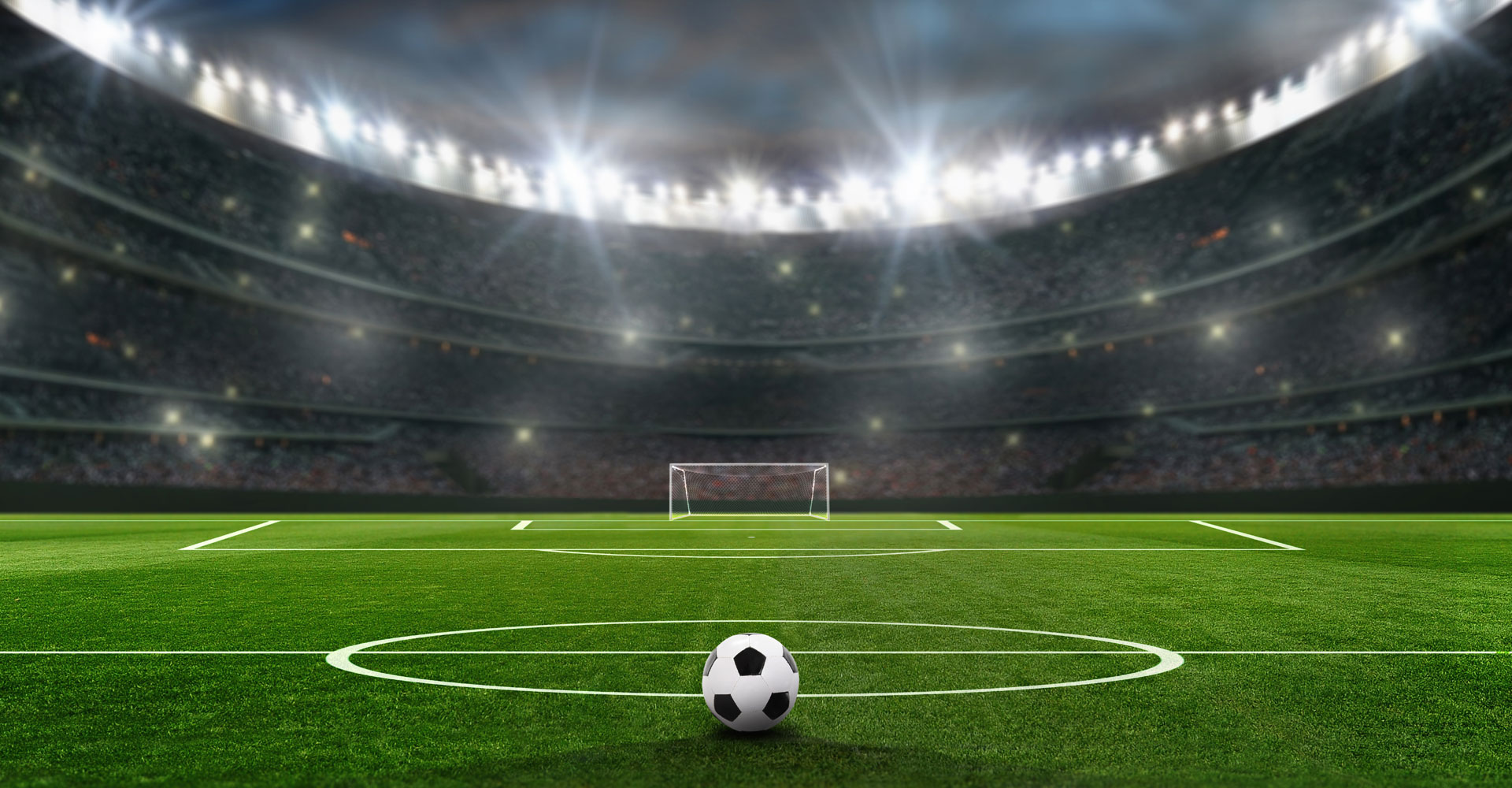 In less than two weeks, the largest sporting event in the world will begin: The FIFA World Cup 2022. According to official data, the last time it took place (in Russia during 2018), the tournament was followed by nearly 3.6 billion people, and the final match alone was watched by more than 1 billion. Despite the upcoming World Cup being controversially discussed due to human rights abuses in Qatar, it will certainly be followed by a massive audience.