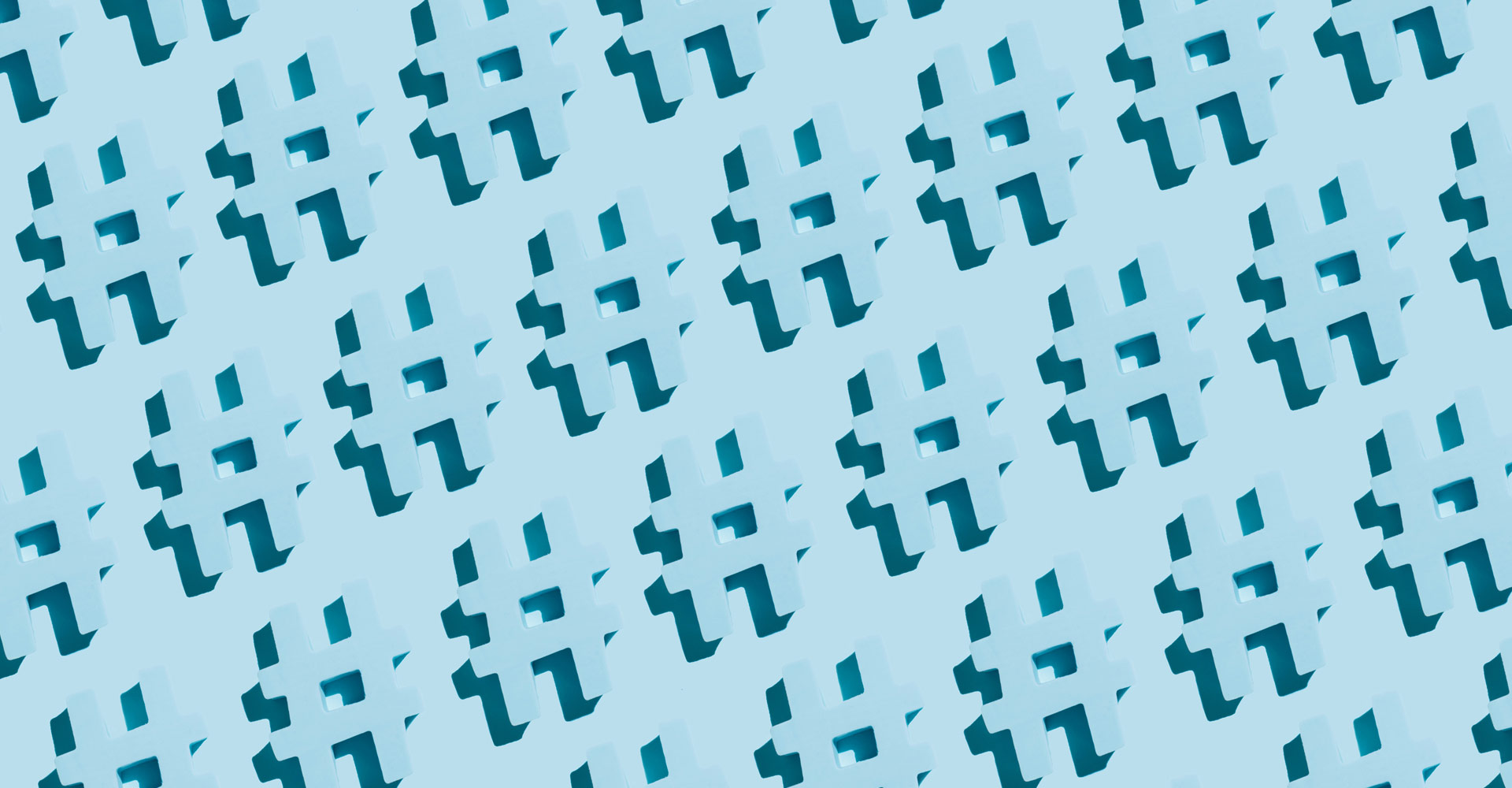 European Union officials Cedric O and Thierry Breton both mentioned on Twitter that they expect Elon Musk to abide by the rules of the new Digital Service Act (DSA). The new legislation requires user-generated platforms to police its content, implementing robust content moderation systems that allow them to take down quickly any illegal material like hate speech or child sexual abuse. Rule-breakers will have to pay 6% of their global annual revenues, which for Twitter would be just over $300 million. Musk has called himself a “free speech absolutist,” saying that his vision is to make Twitter into a “digital town square.”