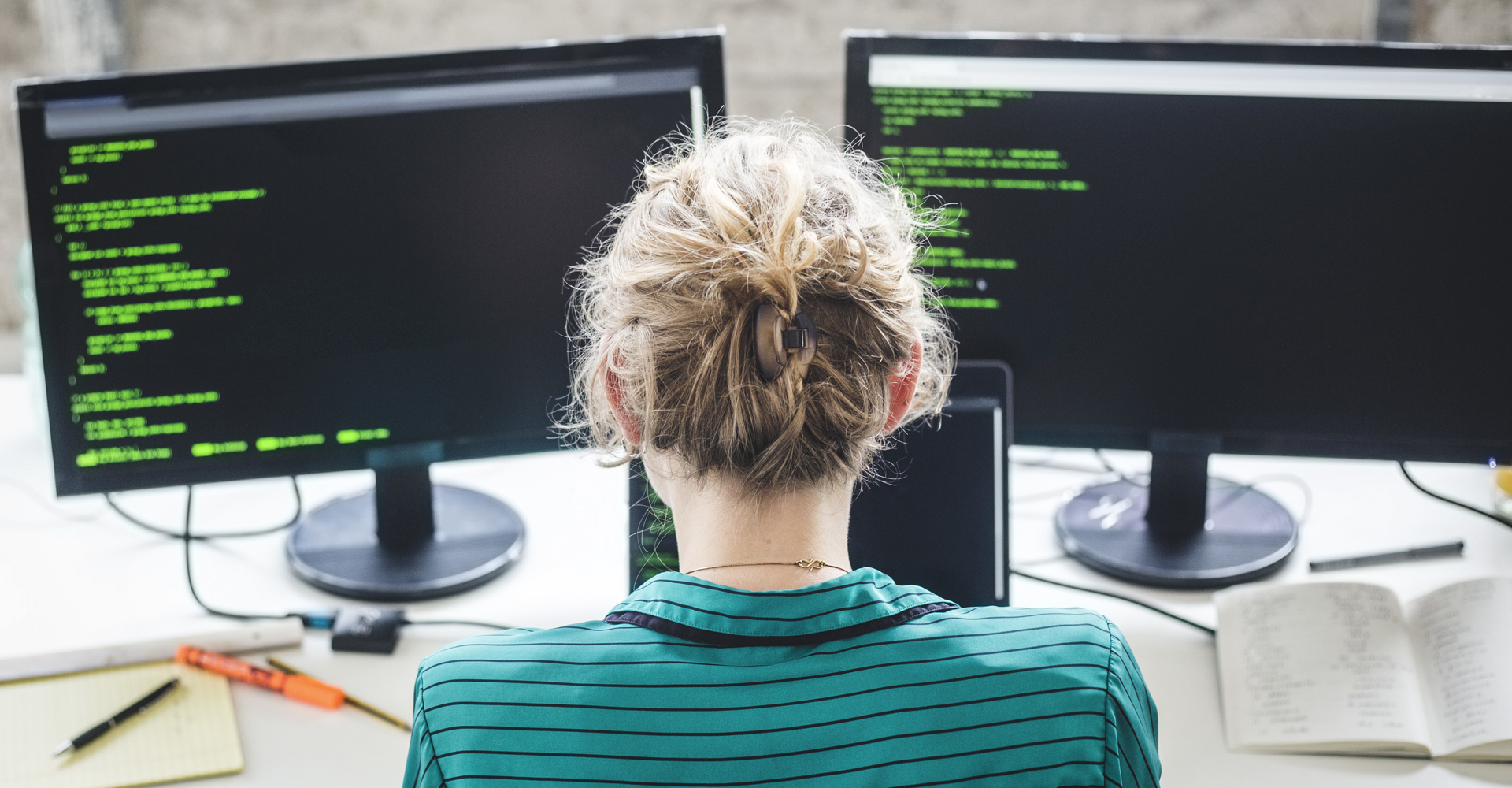 Earlier this month, a hacker pointed out a security vulnerability in the German Christian Democratic Union (CDU) political party’s election campaign app. The party responded by pressing charges against the hacker. The complaint has since been withdrawn, but the case illustrates a fundamental problem: the importance of white hat hacking for IT security has not yet been widely understood.