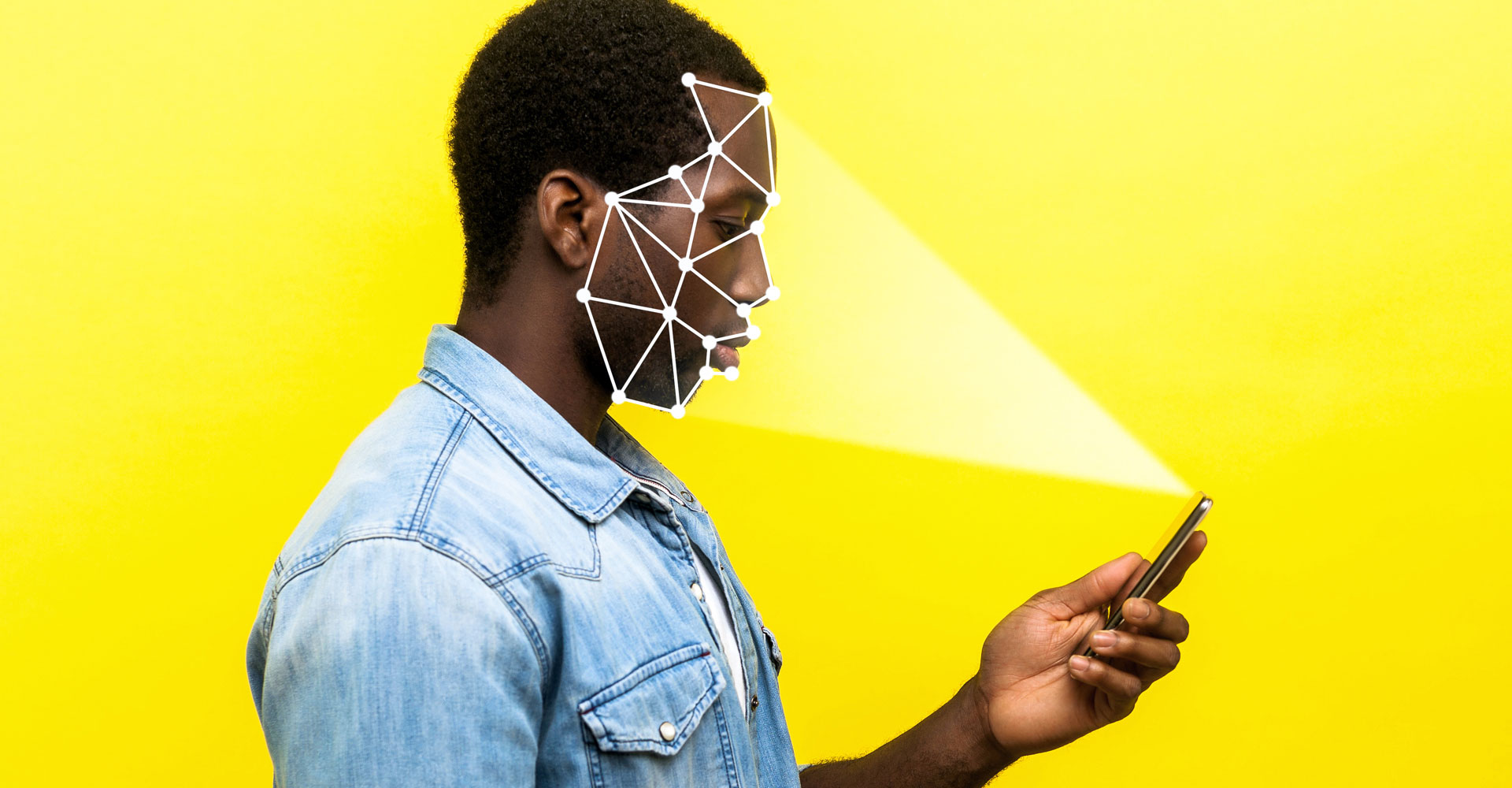 Facebook recently announced that they will be shutting down its facial recognition in the coming weeks. You may have seen this feature in action if you have ever uploaded a picture to Facebook and seen how it can suggest people to tag within the photo. This type of technology has caused a litany of privacy concerns, many of which are nicely summarized by the Electronic Frontier Foundation, a non-profit which advocates for digital privacy. It is unclear what Facebook’s motivation is for this decision, but it is expected that this will result in the deletion of biometric data for over 1 billion people.