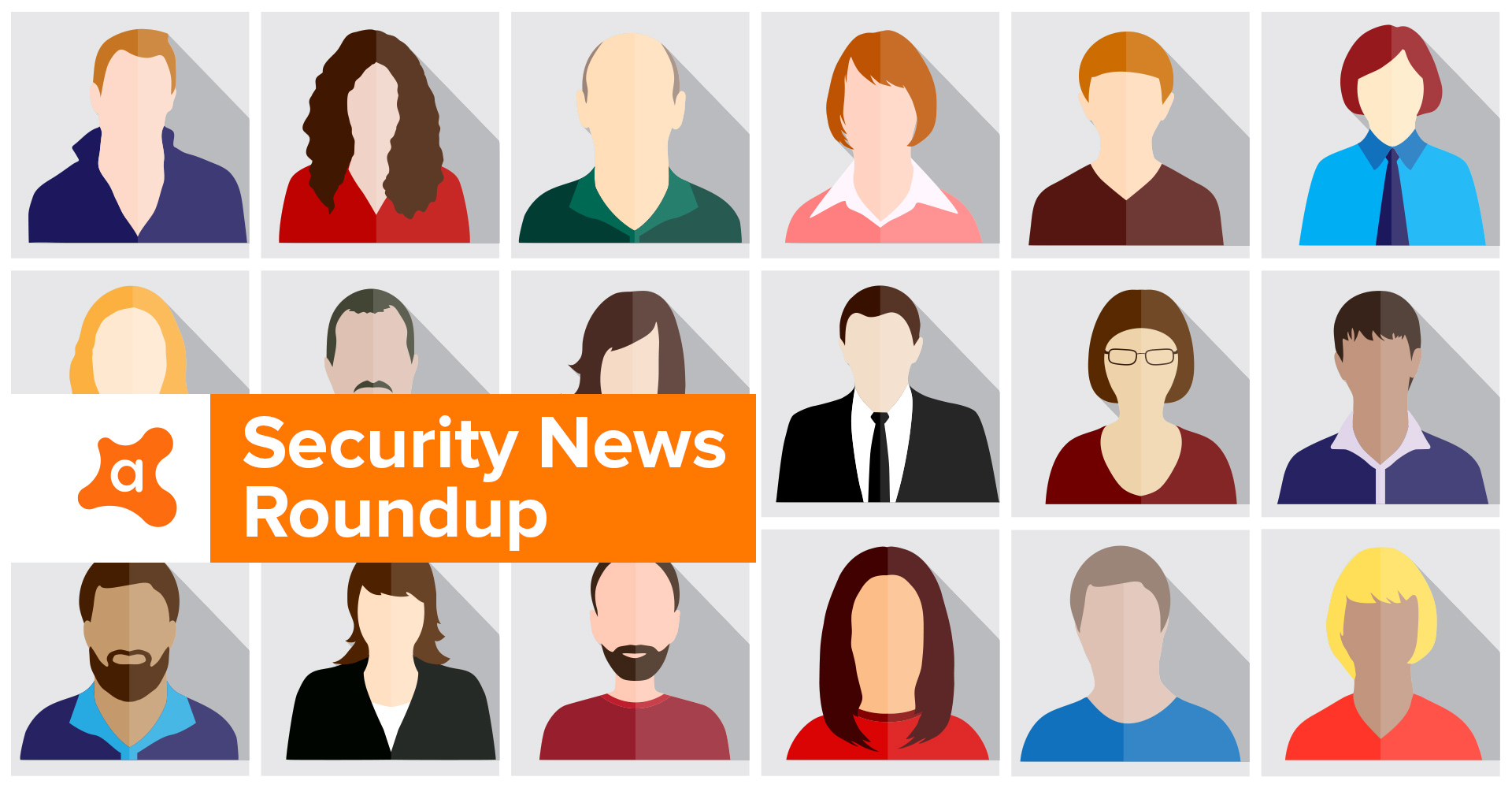 Responding to an inquiry from U.S. Senator Ron Wyden, several ad tech companies provided lists of the foreign firms, including some based in Russia and China, that purchase sensitive data on millions of Americans. “This information would be a goldmine for foreign intelligence services that could exploit it to inform and supercharge hacking, blackmail, and influence campaigns,” Wyden said in a statement before launching the inquiry, asking ad tech companies which foreign entities are buying their “bidstream” data, which includes information such as GPS location, device identifiers, and browsing history. Wyden sent the question to Google, Verizon, Magnite, Pubmatic, Index Exchange, and OpenX, among others.