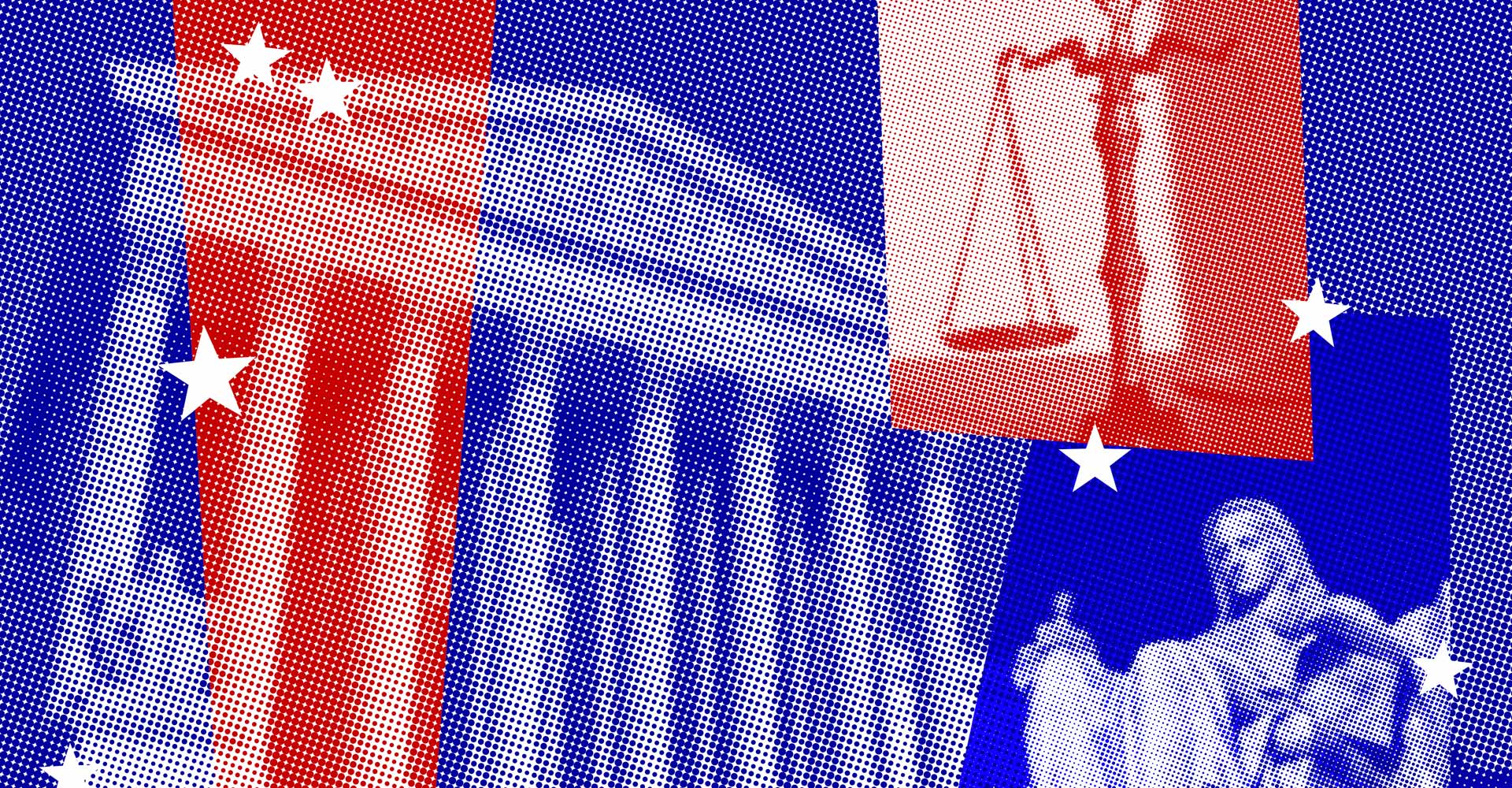 The 2015 murder of the 23-year ago American student Nohemi Gonzalez is about to take center stage in a case that has made its way to the US Supreme Court. The woman was one of 129 people killed in Paris by a group of ISIS terrorists. Her estate and family members sued Google, claiming that a series of YouTube videos posted by ISIS are the cause of the attack (and her death), and requests damages as part of the Anti-Terrorism Act.