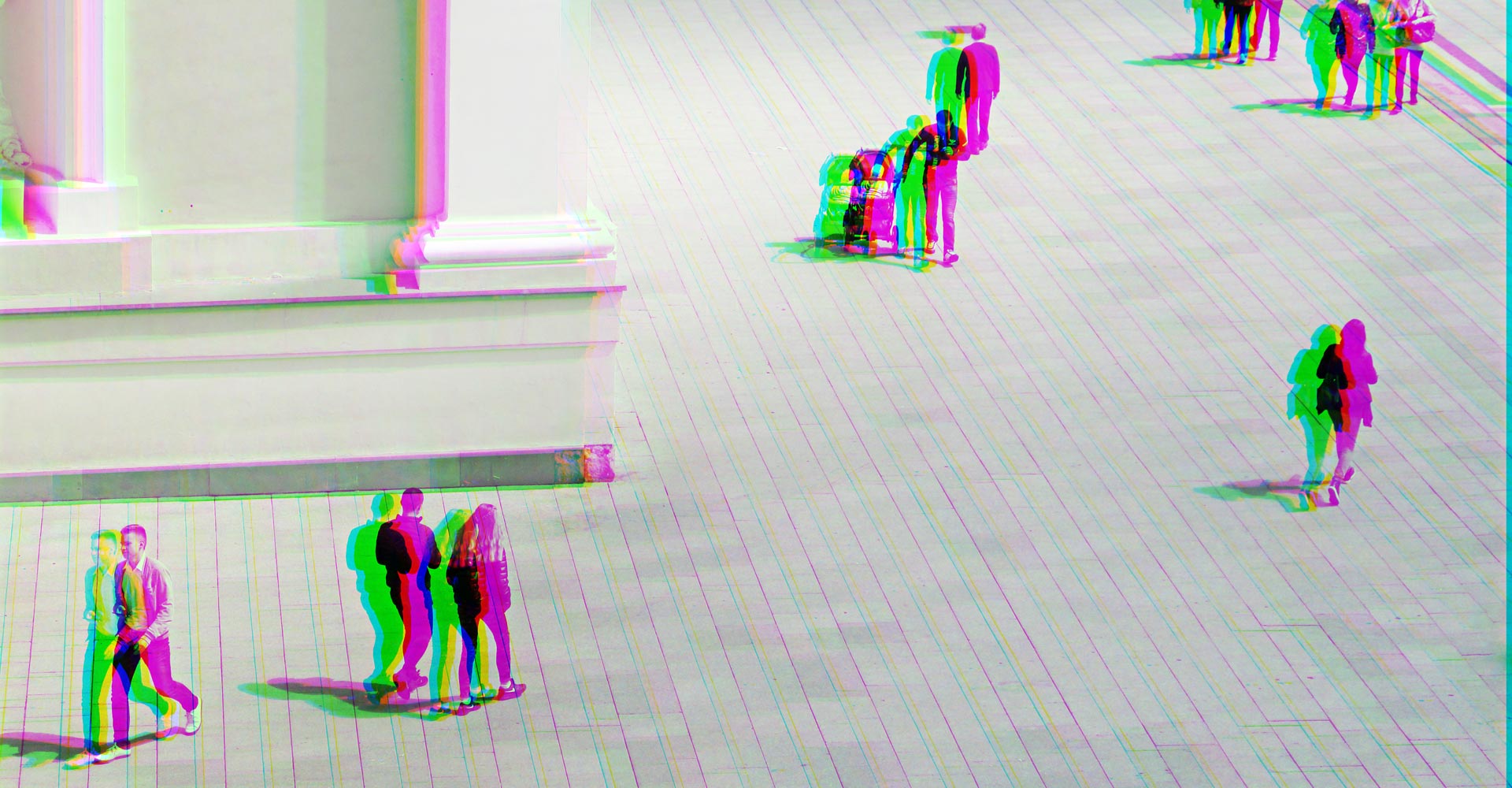 It was announced recently that MI6, the UK’s secret intelligence service that you are familiar with if you’ve ever seen a James Bond movie, would begin partnering with technology companies to speed up their innovation and keep pace with Russian and Chinese rivals. After many tech startups left the UK because of Brexit, MI6 decided to start investing in startups in order to encourage them to operate within the UK. This investment program is known as the National Security Strategic Investment Fund (NSSIF) and is very similar to what the Central Intelligence Agency (CIA) has in the United States with its Venture Capital fund, In-Q-Tel.