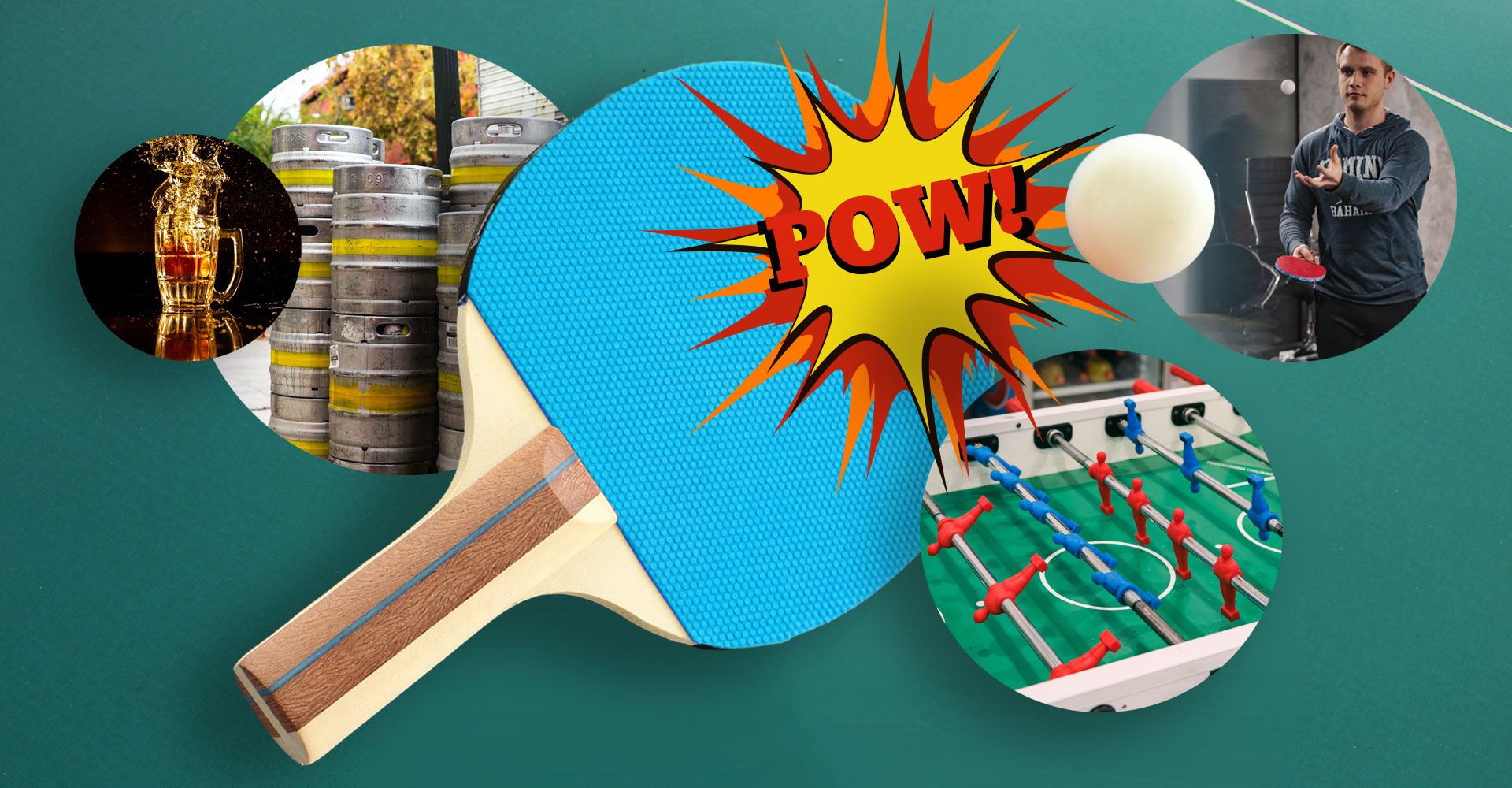 Tech has always been a man’s world. But for a period in the early aughts and teens, it was really more a boy’s world. As the second big tech bubble of the digital age swelled in Silicon Valley and San Francisco, the aesthetics and preferences of very young men were everywhere. Ping pong tables. Kegs in the office. Hoodies as formal attire. Bunk beds in “coliving” houses. Watch one episode of the hit HBO show Silicon Valley and you can see it in all of its glory.