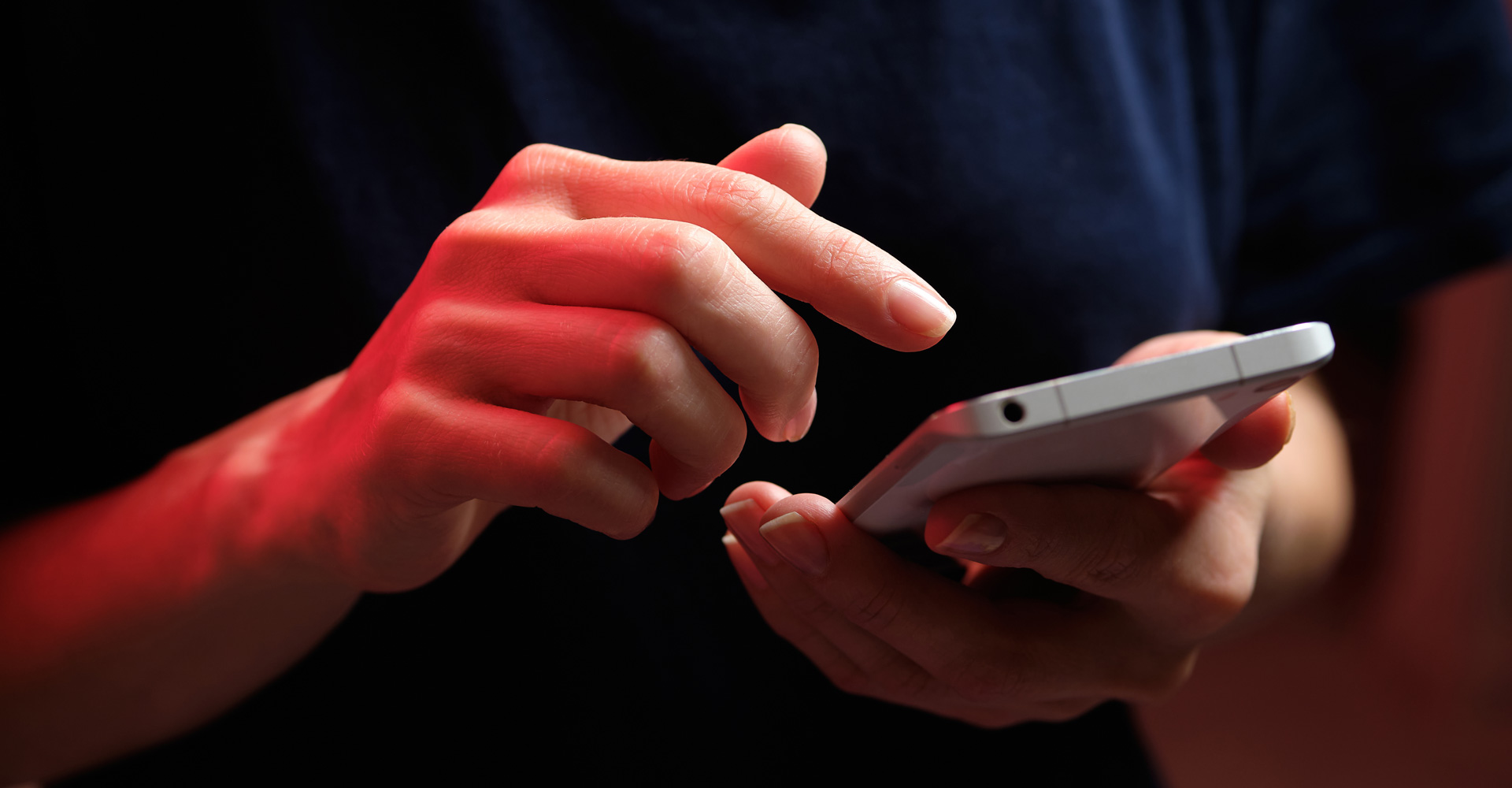 Avast has been tracking a wide-spread malware campaign consisting of TrojanSMS malware, which we are calling SMSFactory. SMSFactory sneakily siphons money from victims around the world, including Russia, Brazil, Argentina, Turkey, Ukraine, US, France and Spain, among others, by sending premium SMS and making calls to premium-rate phone numbers. These numbers appear to be part of a conversion scheme, where the SMS includes an account number, identifying who should receive the money for the messages sent. Undetected, it can rack up a high phone bill, up to $7 per week or $336 per year, leaving an unpleasant surprise for victims. One version we found is also capable of extracting victims’ contact lists, likely to spread the malware further.