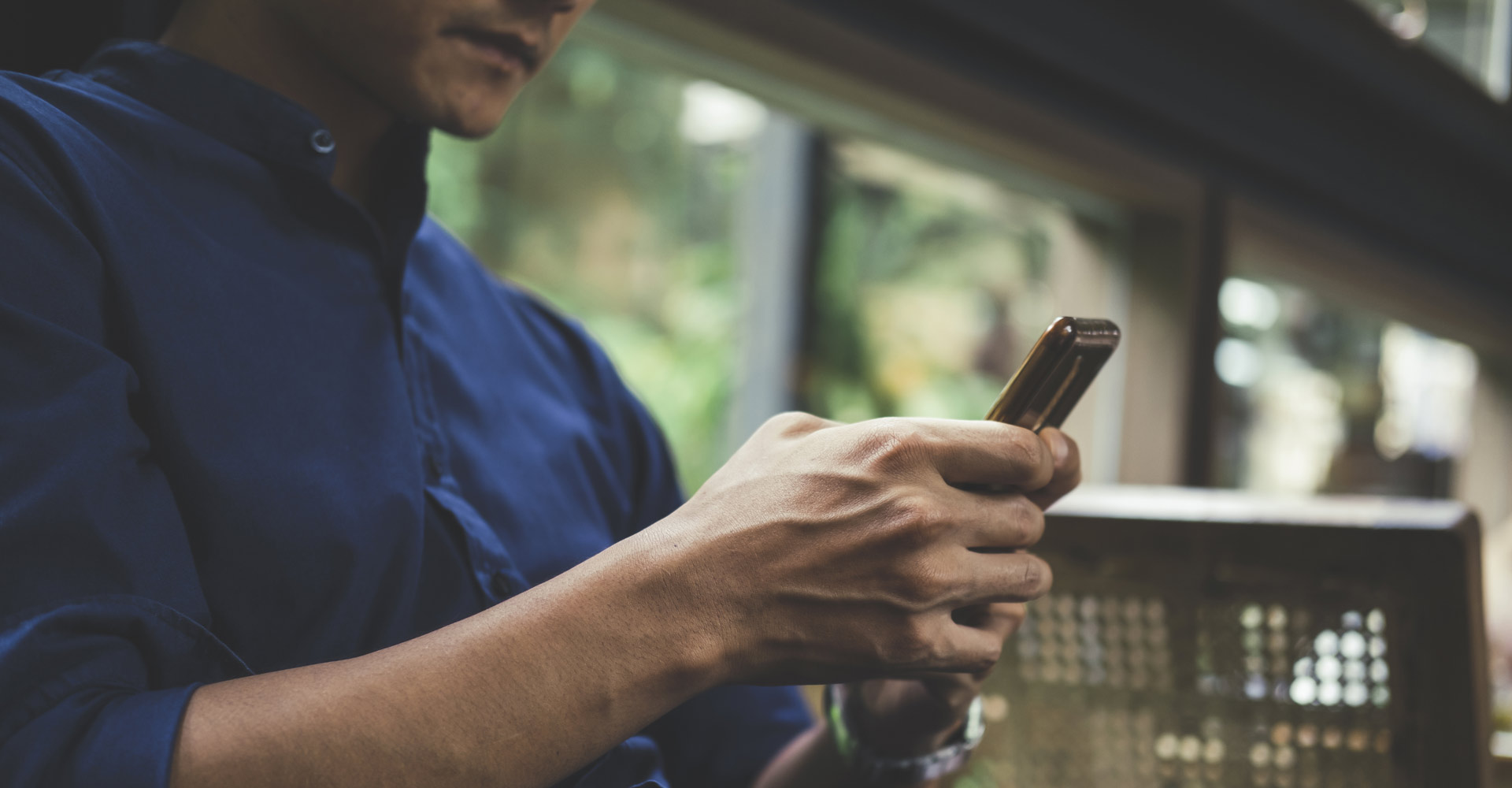 Last week, I reported 80 apps belonging to a premium SMS scam campaign, which signs victims up for expensive premium SMS services that earn a bad actor or actors money while ultimately leaving victims completely empty-handed, to Google’s Security Team. This led to their swift removal from the Google Play Store. The apps that I discovered are part of the UltimaSMS campaign, consisting of 151 apps that at one point or another had been available for download on the Google Play Store. These apps have been downloaded more than 10.5 million times, and are nearly identical in structure and functionality; essentially copies of the same fake app used to spread the premium SMS scam campaign. This leads me to believe that one bad actor or group is behind the entire campaign. I have dubbed the campaign “UltimaSMS”, because one of the first apps I discovered was called Ultima Keyboard 3D Pro.