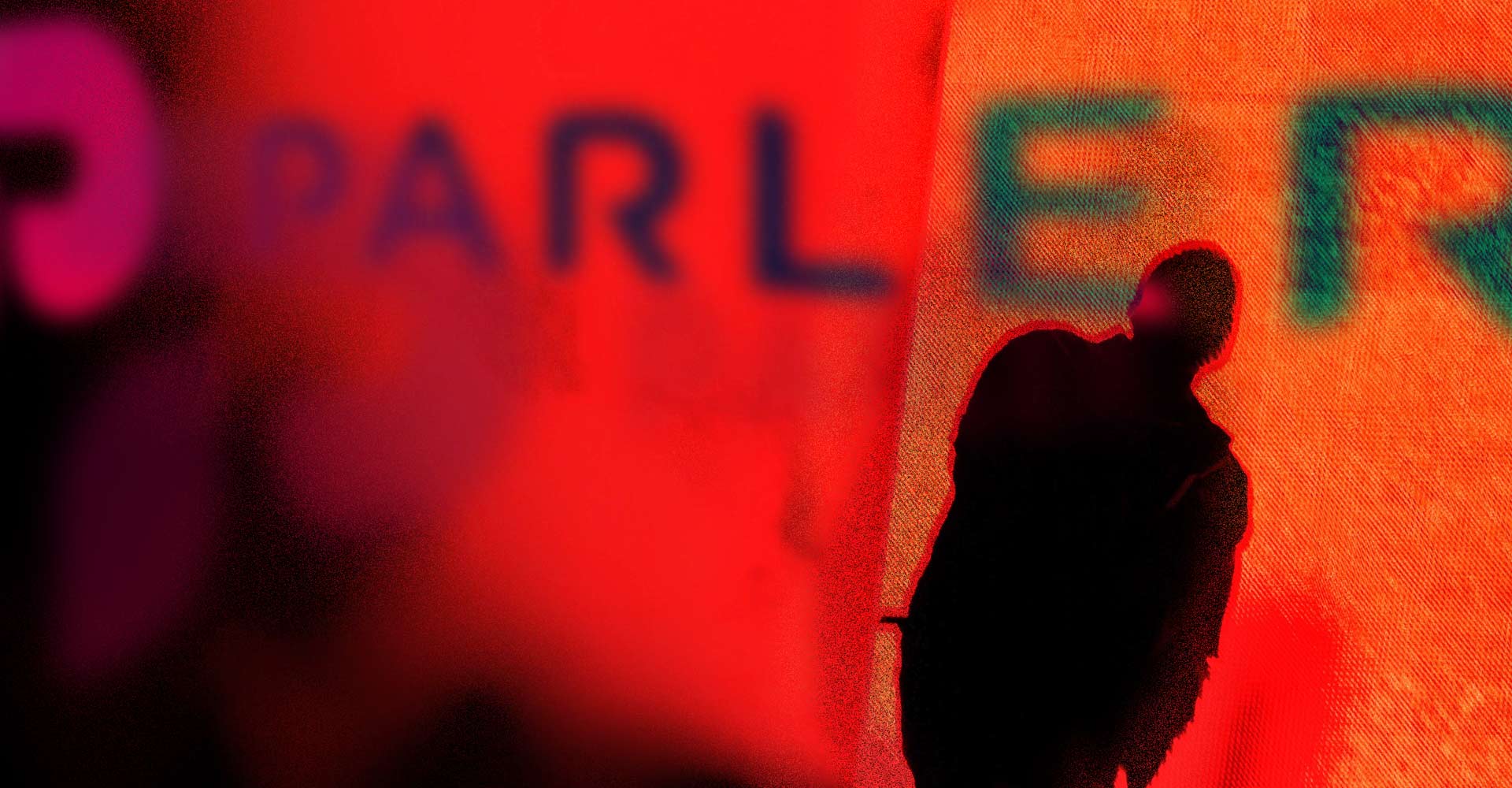 Parlement Technologies put out a press release this week that stated it had entered into “an agreement in principle” to sell Kanye West, now legally known as Ye, the conservative social media platform Parler. The announcement comes just days after Ye was banned by both Instagram and Twitter for antisemitic comments. According to the press release, “Ye has become the richest Black man in history through music and apparel and is taking a bold stance against his recent censorship from Big Tech, using his far-reaching talents to further lead the fight to create a truly non-cancelable environment.”