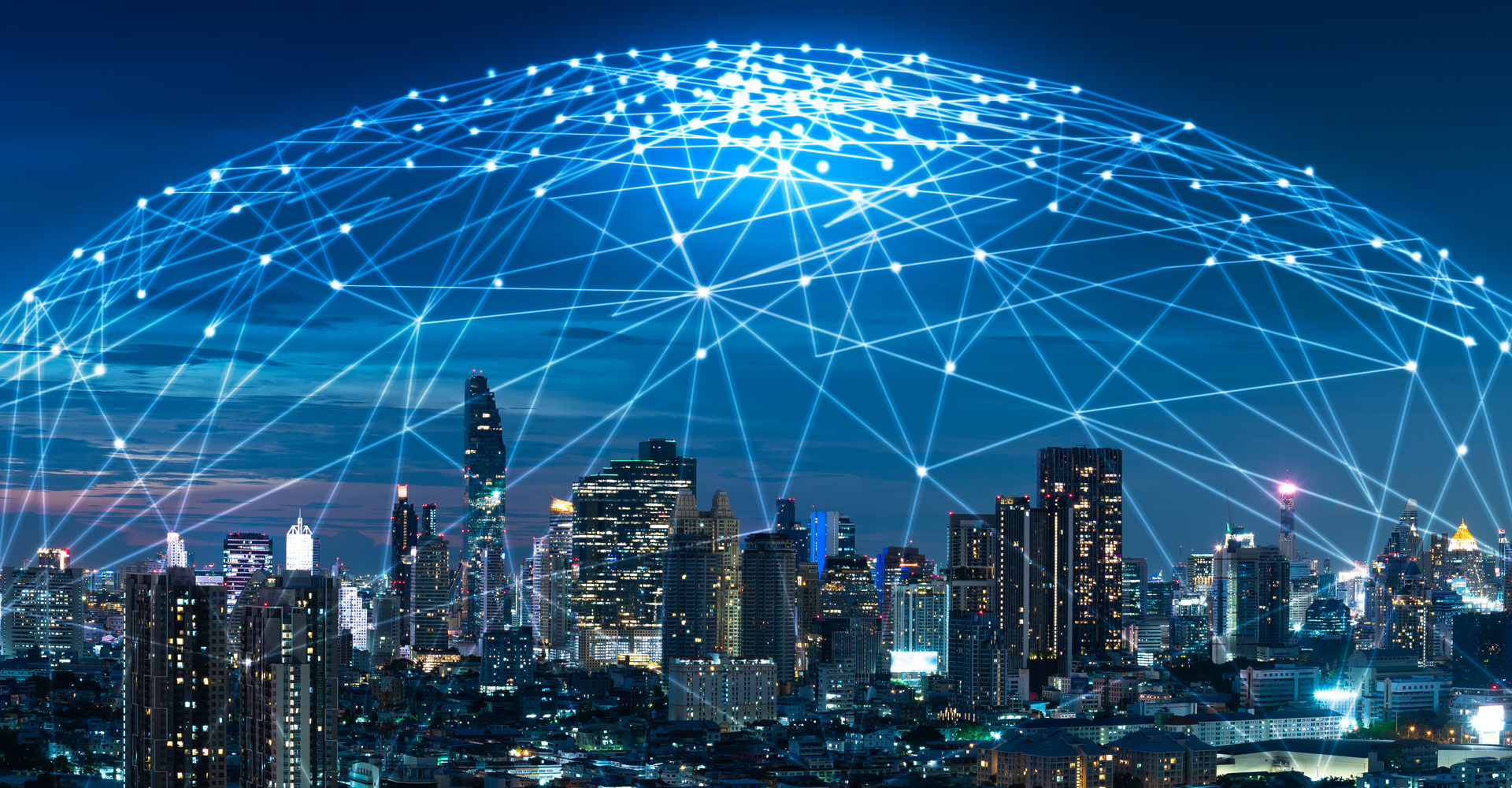 Last week was the 20th anniversary of the Open Web Application Security Project (OWASP), and in honor of that date, the organization issued its long-awaited update to its top 10 exploits. It has been in draft form for months and has been updated several times since 2003, and before its latest iteration, in 2017.