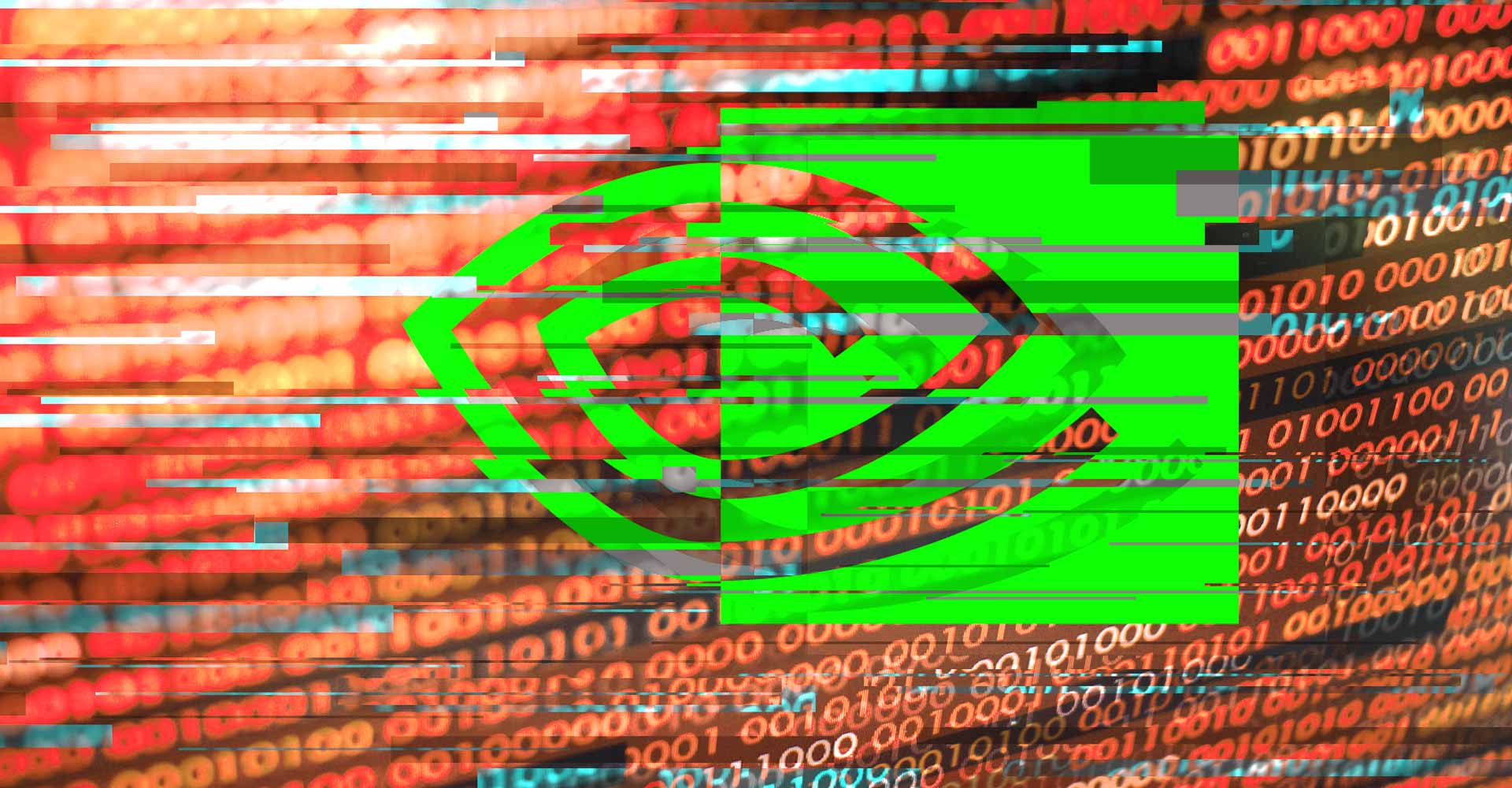 Shortly after South American hacking group LAPSU$ took credit for the cyberattack that stole 1 TB of data from microchip company Nvidia, a LAPSU$ member claimed on the group’s Telegram channel that Nvidia had struck back with ransomware. A spokesperson for Nvidia told ZDNet that the hackers had begun leaking the stolen data online, publicly sharing the company’s proprietary information as well as employee credentials. The Nvidia spokesperson did not comment on the alleged ransomware counterattack, but a LAPSU$ member referred to it online, posting, “They were able to connect to a [virtual machine] we use. Yes, they successfully encrypted the data. However, we have a backup and it’s safe from scum!”