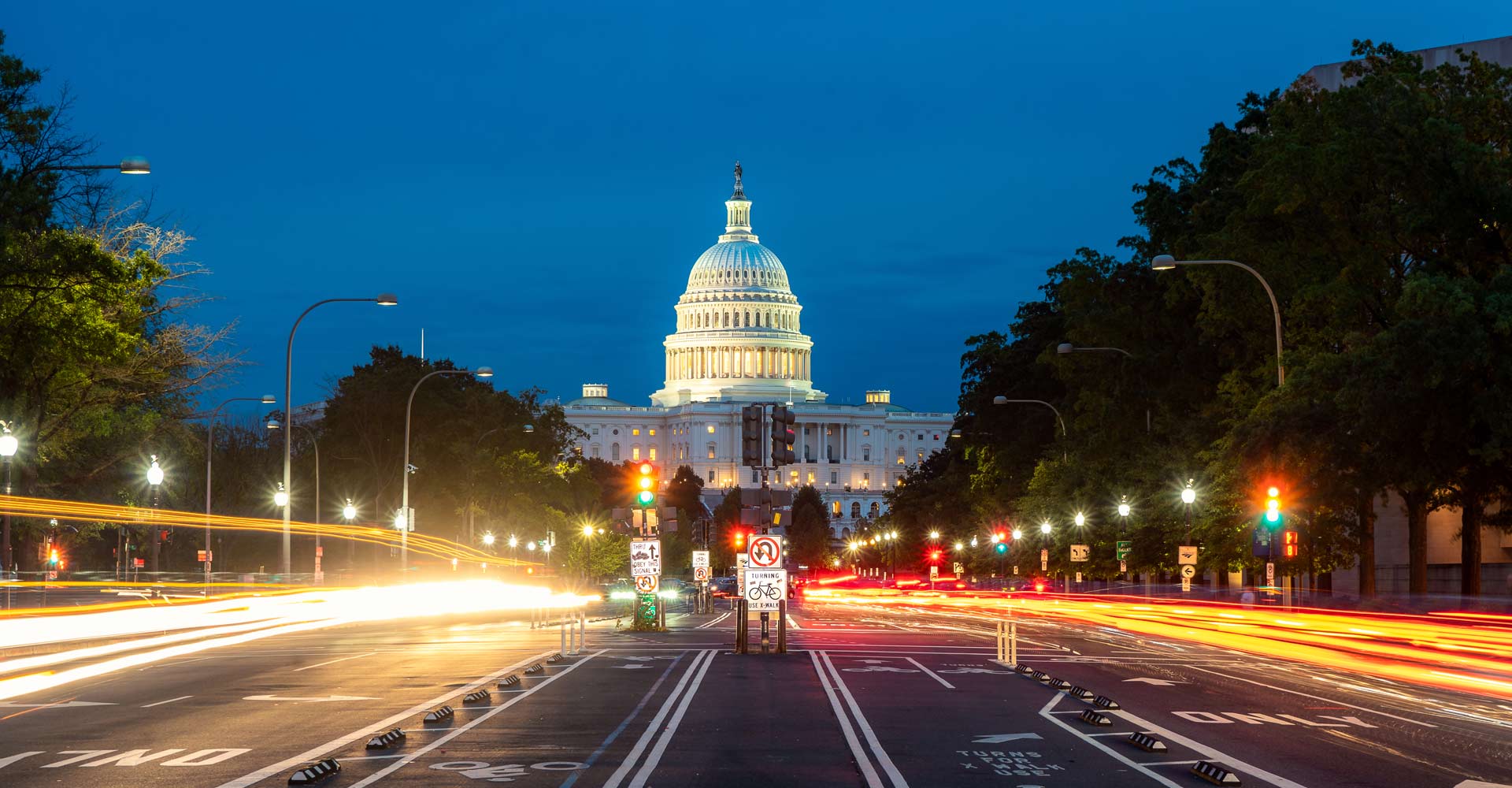 Last summer, we wrote about a major international investigation of the NSO Group and its Pegasus spyware. We described how it works and what you can do to protect your phone. NSO has gone through some difficult times as a result of that analysis. NSO was almost purchased by an American company that is closely linked to intelligence operations until the US Government put them, along with another Israeli spyware vendor Candiru, on a special block list that prevents both from obtaining government contracts. Candiru, you might recall, was discovered to be doing its own zero-day spying by Avast researchers.