As the name of the episode suggests, there was a lot of panic in this week’s episode of Mr. Robot. The remaining members of fsociety are panicking after both Gideon and Romero were murdered. Elliot is, as usual, freaking out about Mr. Robot, which causes him to find a new addiction, adderall. Angela receives evidence that could be used to prosecute some of the men who could have prevented her mother’s and Elliot’s father’s deaths – something she wanted all last season, but now that she has it, she is unsure of what she should do. She tells Mr. Price she doesn’t trust him, who can blame her? Ray, Elliot’s new “friend”, seems to also be a bit panicked about the status of whatever business he is running. Even FBI agent, Dominique DiPierro, appears to be a bit panicked when she finds a list with her name on it at Romero’s murder scene.

While there wasn’t much hacking in this episode, there was quite a bit of computer talk throughout the episode. 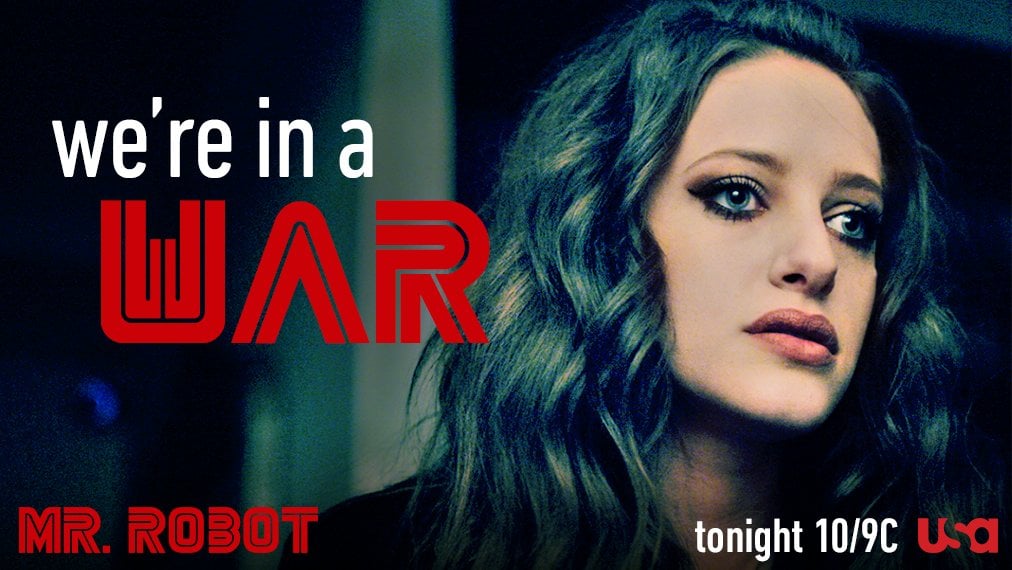