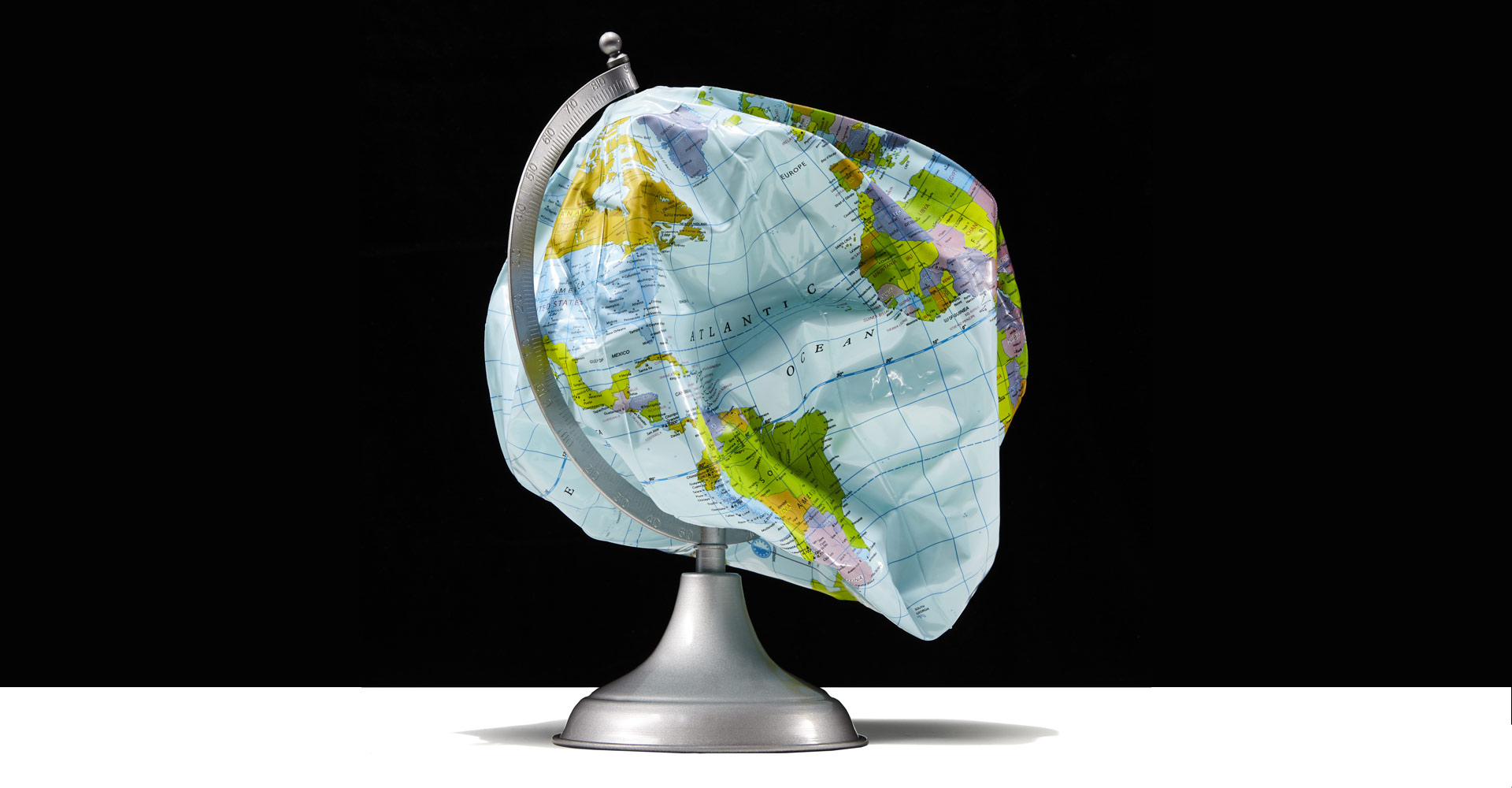 On my sixth birthday, my father gifted me a globe of the world. It is the best birthday present I have ever received. You see, I grew up in a cramped apartment in Baku, Azerbaijan. But even in our small corner of this world on the edge of the Soviet Empire behind the Iron Curtain, when my father and I read Stefan Zweig’s book on Magellan together, I could dream of the vast world beyond. Night by night, we traced our fingers along the boundless oceans of that globe and I marveled at all there was to see beyond the confines of the Soviet world.