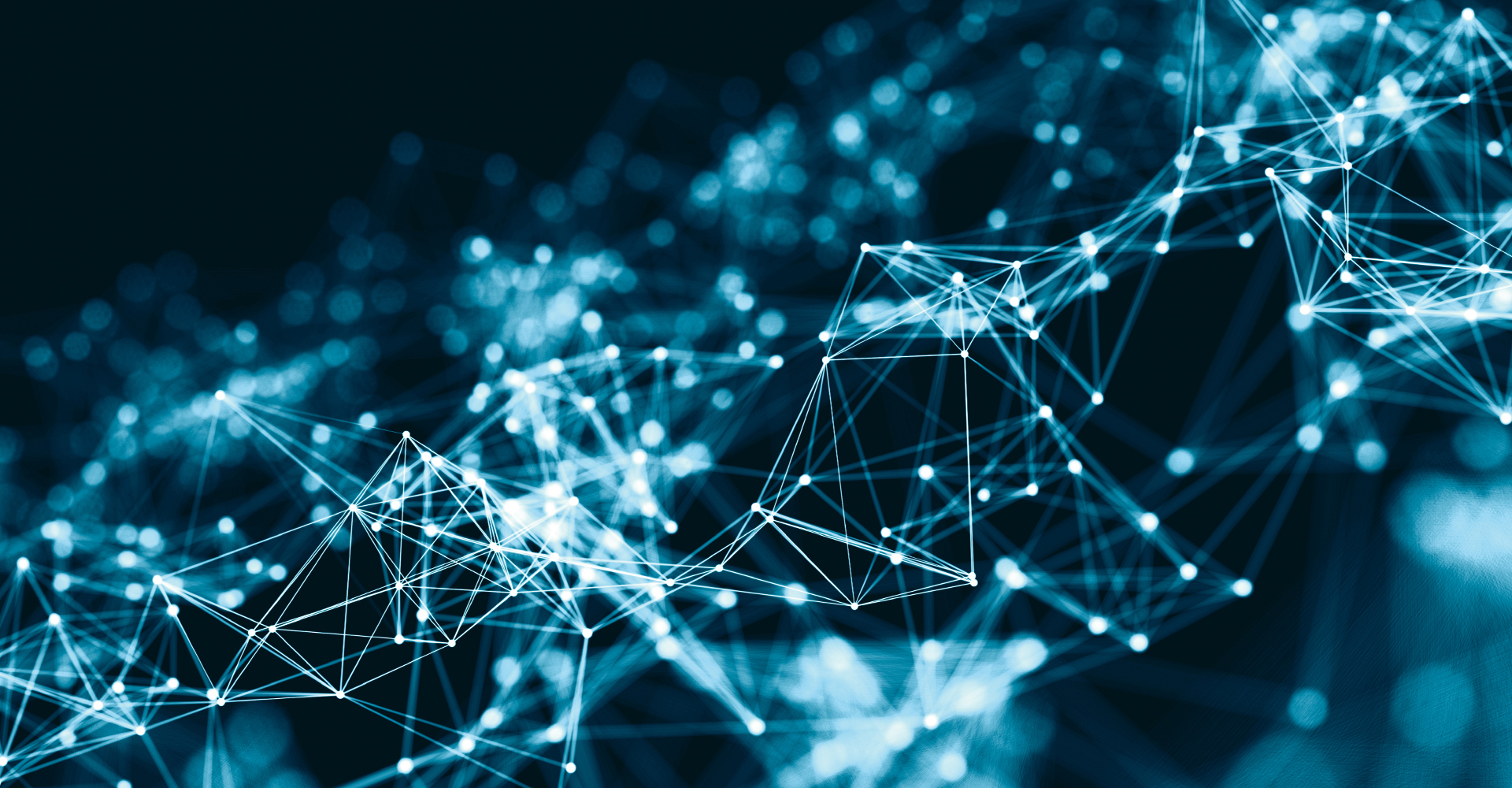 This post was written by the following Avast researchers:

Every day, antivirus systems all over the world inspect billions of files in order to detect potential threats. For most of them, they can easily decide whether the files are malware or clean based on the reputation of the specific file or common patterns identified in known malware families. However, there is still a considerable portion of files which isn’t easy to classify based on the known patterns. These files are commonly uploaded to massive backends of antivirus systems in the cloud, where they are thoroughly analyzed based on a wide variety of methods, such as static analysis, dynamic analysis, behavioral analysis, or queries to third-party knowledge bases. Each such analysis produces a rich, diverse, and often changing set of features that indicate whether the file is malware or clean.