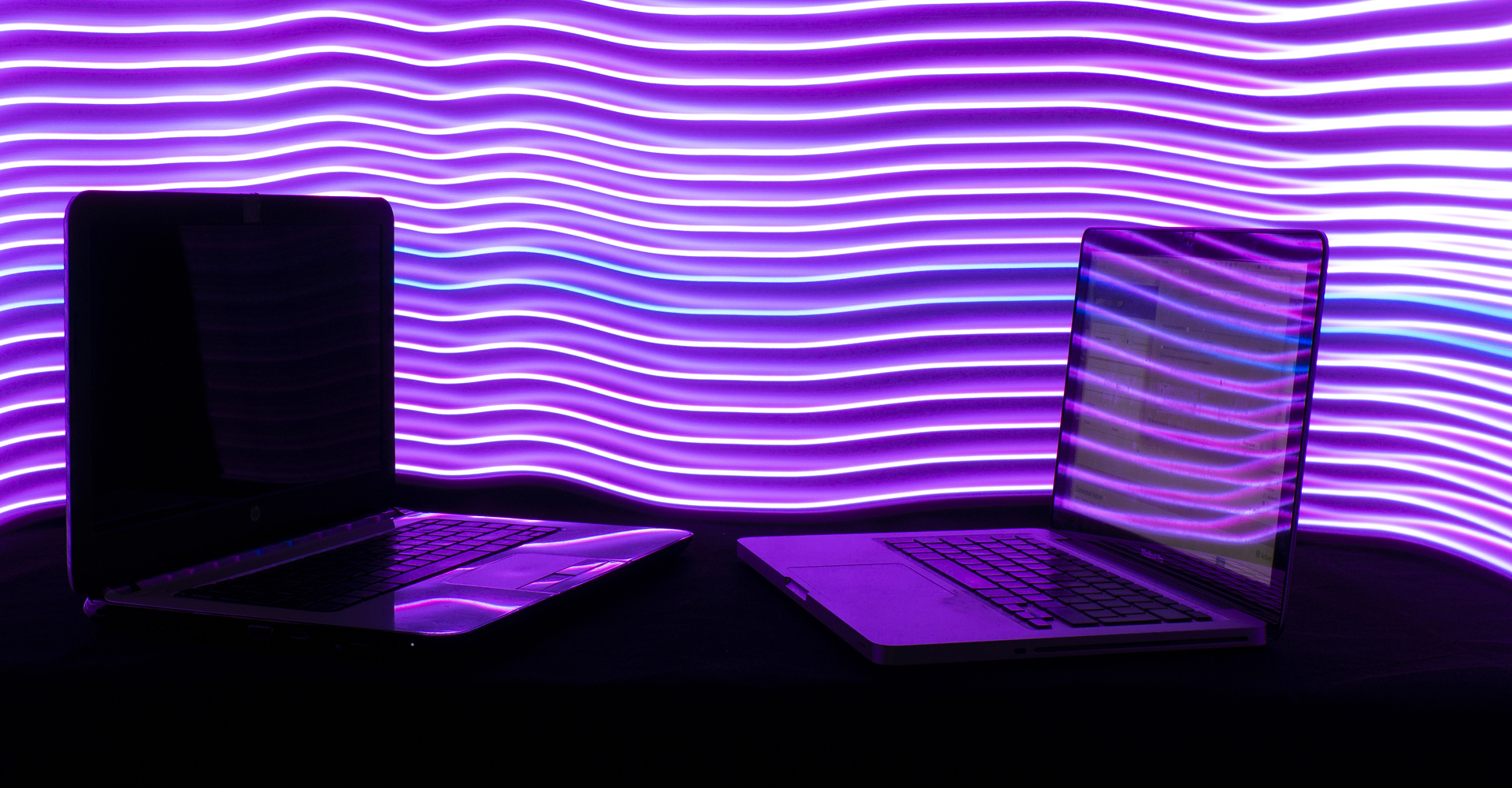 An anonymous hacker posted 125 GB of data to 4chan on Wednesday, claiming it was the entirety of live streaming service Twitch, from source code to member information. The hacker wrote that the leak was intended to “foster more disruption and competition in the online video streaming space” because “their community is a disgusting toxic cesspool.” The data dump did contain Twitch’s source code with full comment history, creator payout information, client lists, proprietary SDKs and internal AWS services used by Twitch, other Twitch properties such as IGDB and CurseForge, an unreleased rival platform to Steam codenamed “Vapor,” and internal “red teaming” tools. “We can confirm a breach has taken place,” Twitch stated, adding, “Our teams are working with urgency to understand the extent of this. We will update the community as soon as additional information is available. Thank you for bearing with us.” For more on this story, see VGC.