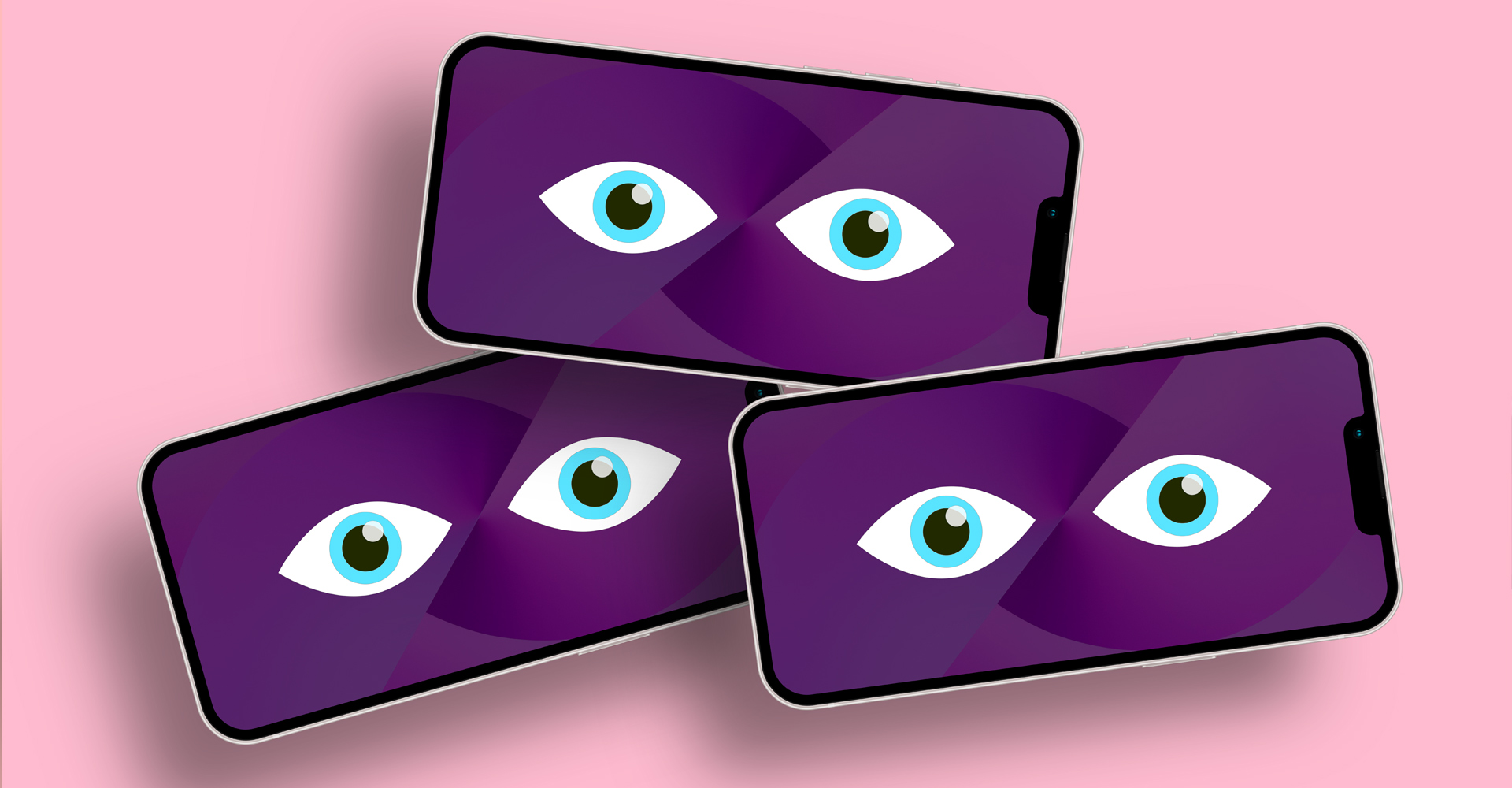 Google pulled several ads for violating its policy against promoting “stalkerware,” surveillance apps that encourage users to spy on their spouses or significant others. TechCrunch found five app makers skirting Google’s no-tolerance policy in various ways, such as using the ad to send users to a webpage that then pushes the stalkerware angle. The app developers took advantage of the gray areas of the policy, which allows ads for surveillance apps targeted at parents to keep track of their children or workplaces to keep track of their employees’ devices. “We do not allow ads promoting spyware for partner surveillance,” a Google spokesperson told TechCrunch. “We immediately removed the ads that violated this policy and will continue to track emerging behaviors to prevent bad actors from trying to evade our detection systems.”