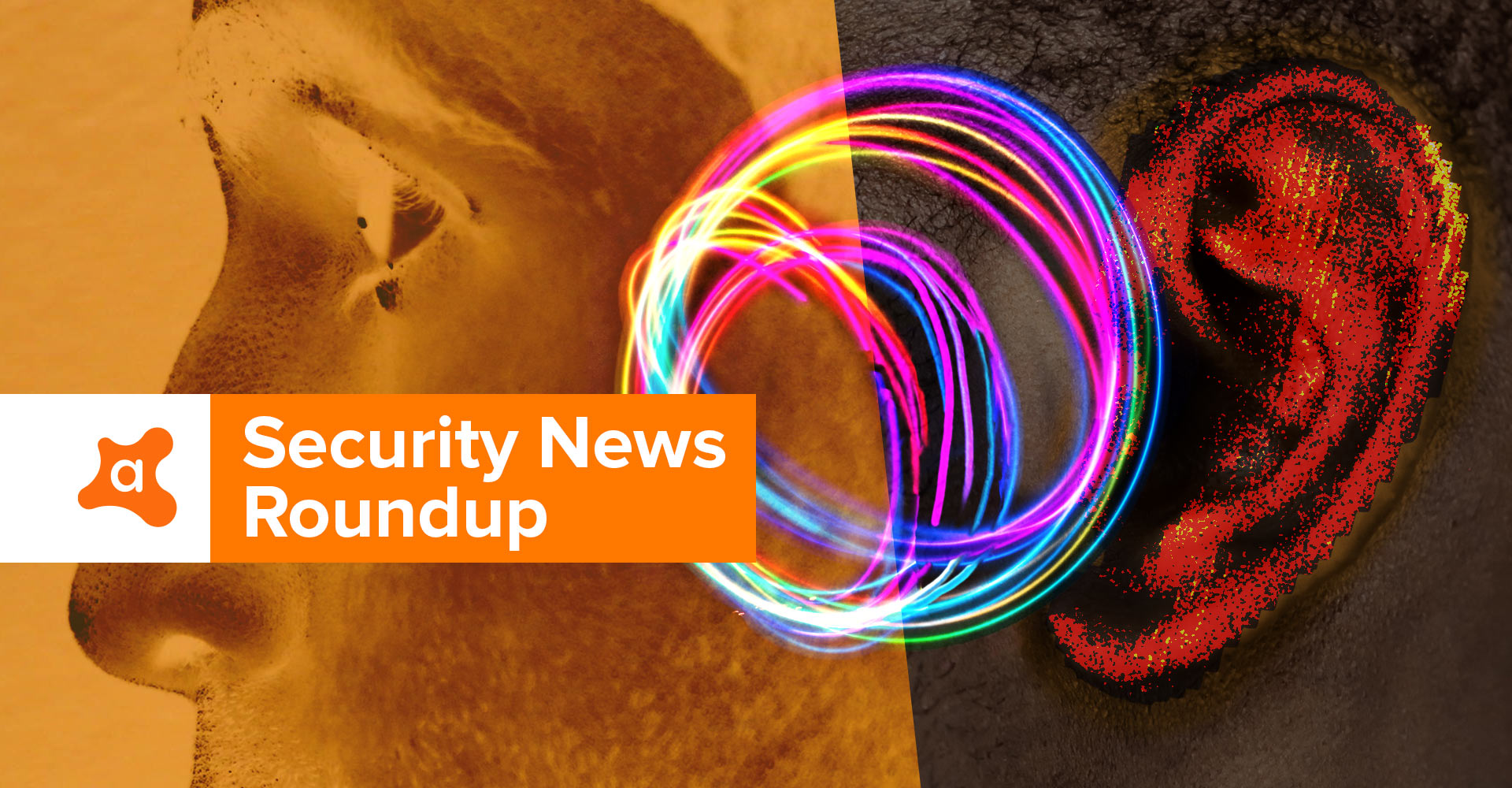 Researchers at Ben-Gurion University of the Negev published a paper this week in which they outline how a passive form of the TEMPEST attack, called Glowworm, can reconstruct the sound passing through a computer’s speakers by analyzing the minute and nuanced fluctuations of that computer’s power indicator LED light. After testing a wide array of consumer devices including smart speakers, simple PC speakers, and USB hubs, the team concluded that the power indicator LEDs on the devices were generally influenced by the audio signals coming through the unit’s speakers. To play out the Glowworm attack, a photodiode was used to convert the perceived electrical current into an electrical signal. That signal was then run through an Analog/Digital Converter (ADC) and played back as sound.