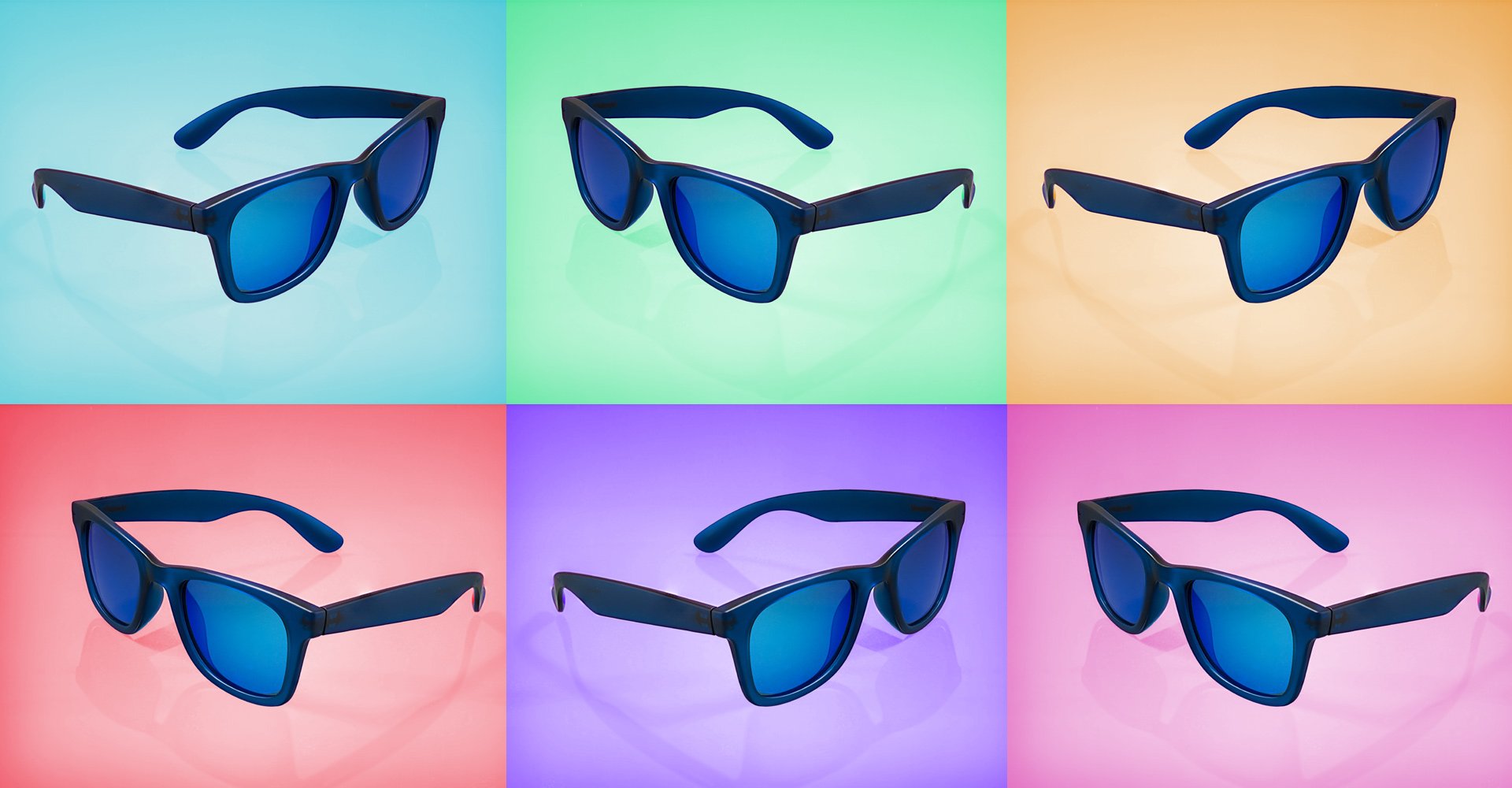 The newest wearable tech on the market is a pair of glasses that can record 30-second videos and take photos, the result of a collaborative effort between Facebook and Ray-Ban. The glasses, called Ray-Ban Stories, are “designed for frictionless media capture of the world around you” according to Wired. The reporters who tried them out said the glasses are lightweight and very simple to operate. The reporters also noted that the LED indicator light on the front of the glasses, intended to alert anyone nearby that the glasses were recording, is exceptionally dim, making it potentially easy to record covertly.