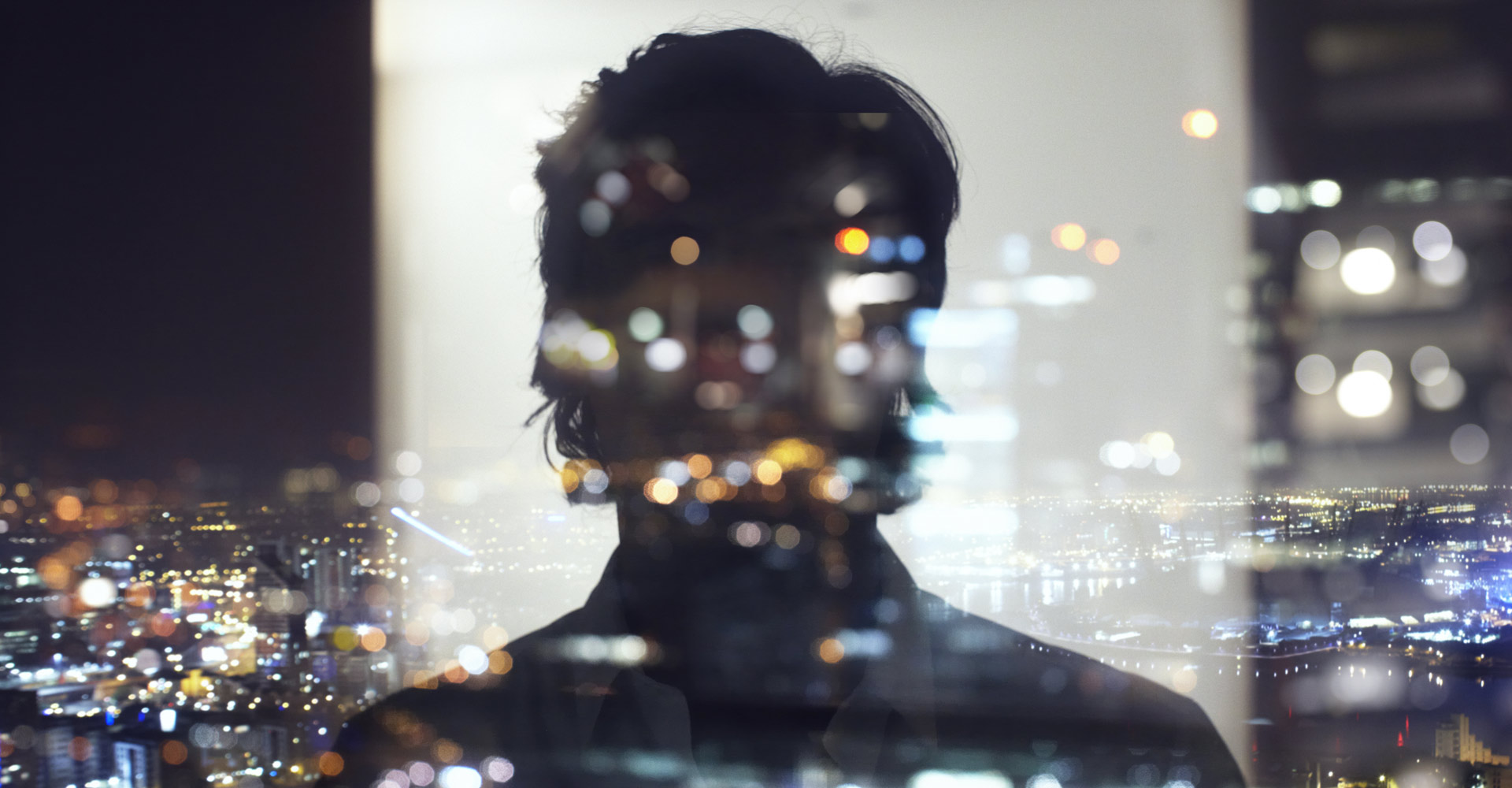 Edward Snowden and Pulitzer Prize-winning journalists Glenn Greenwald and Chris Hedges have recently come together in a video conference call moderated by Amy Goodman of Democracy Now. In the video, the group talks about the past eight years of privacy problems and other significant events. After Snowden leaked documents from the NSA and left their employment in 2013, he has been living in Moscow and since charged with violating the Espionage Act. The discussion explores his history, the state of affairs around Julian Assange’s self-imposed exile in London, and the relationship between governments and individual privacy in light of the NSA’s mass surveillance that was revealed by Snowden.