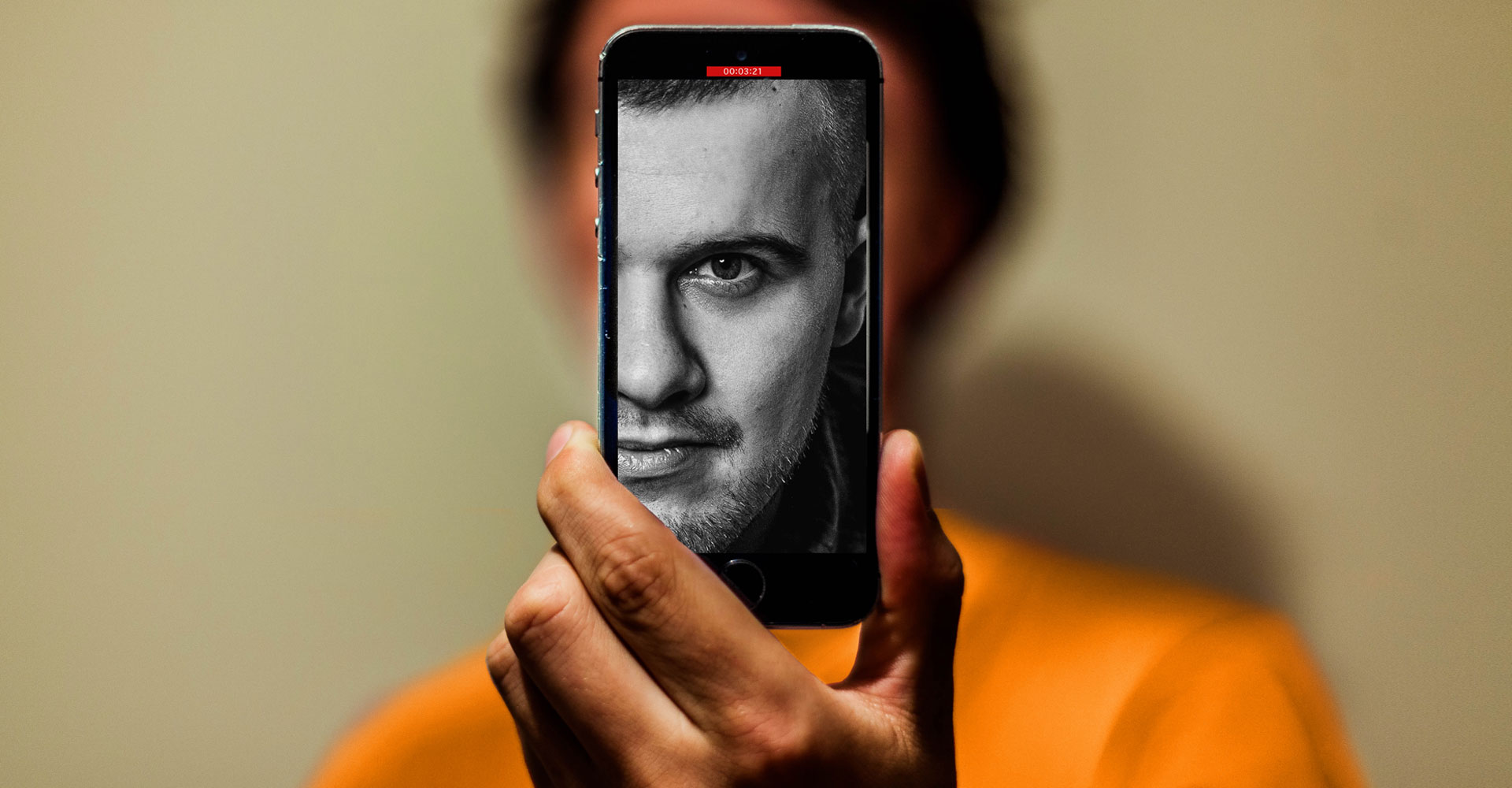 Since I wrote about the creation and weaponization of deepfake videos back in October 2020, the situation has worsened. Earlier this month, several European mayors received video calls from Vitali Klitschko, the mayor of Kyiv. These calls turned out to be impersonations, generated by tricksters. The mayor of Berlin, Franziska Giffey, was one such recipient and told reporters that the person on these calls looked and sounded like Klitschko, but he wasn’t an actual participant. When Berlin authorities checked with their ambassador, they were told Klitschko wasn’t calling her. Fake calls to other mayors around Europe have since been found by reporters.