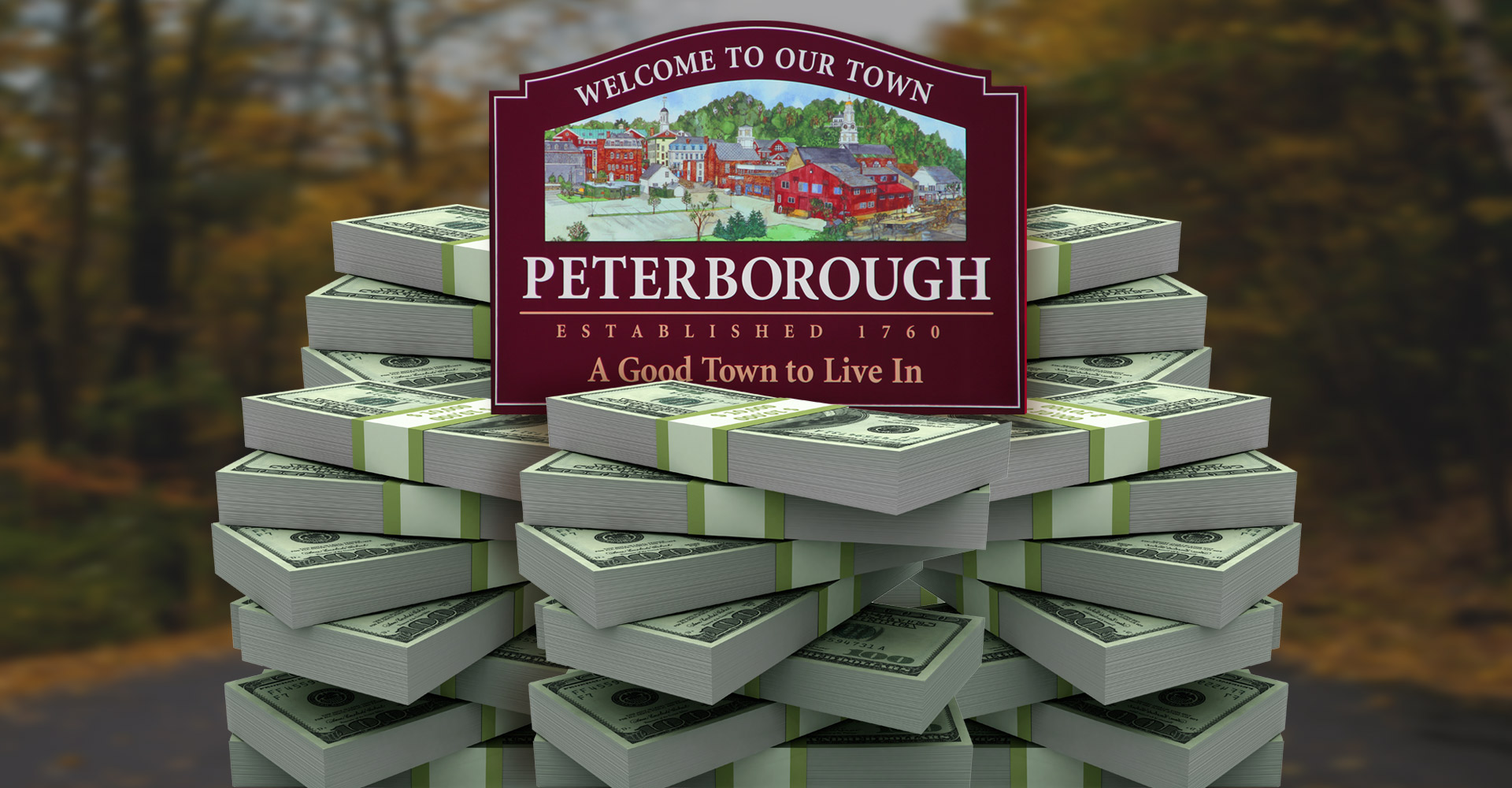 “We have fallen victim to an internet-based crime that has defrauded our taxpayers of $2.3m,” reads an August 23 press release put out by the Town Administrator of Peterborough, New Hampshire. It continues, “We do not believe that the funds can be recovered by reversing the transactions, and we do not yet know if these losses will be covered by insurance.” The business email compromise (BEC) scam was detected when ConVal School District reported it had not received its monthly $1.2 million transfer from the town. Scammers had tricked town staff into diverting the funds to a criminal account. Realizing this, Peterborough administrators contacted federal authorities, and the Secret Service Cyber Fraud Task Force began investigating. The agency found that the money had already been converted to cryptocurrency. Peterborough town staff involved in the scam have been put on leave, though there is no suspicion that any were involved in the scheme. The Secret Service continues to Investigate the matter. For more, see The Record.