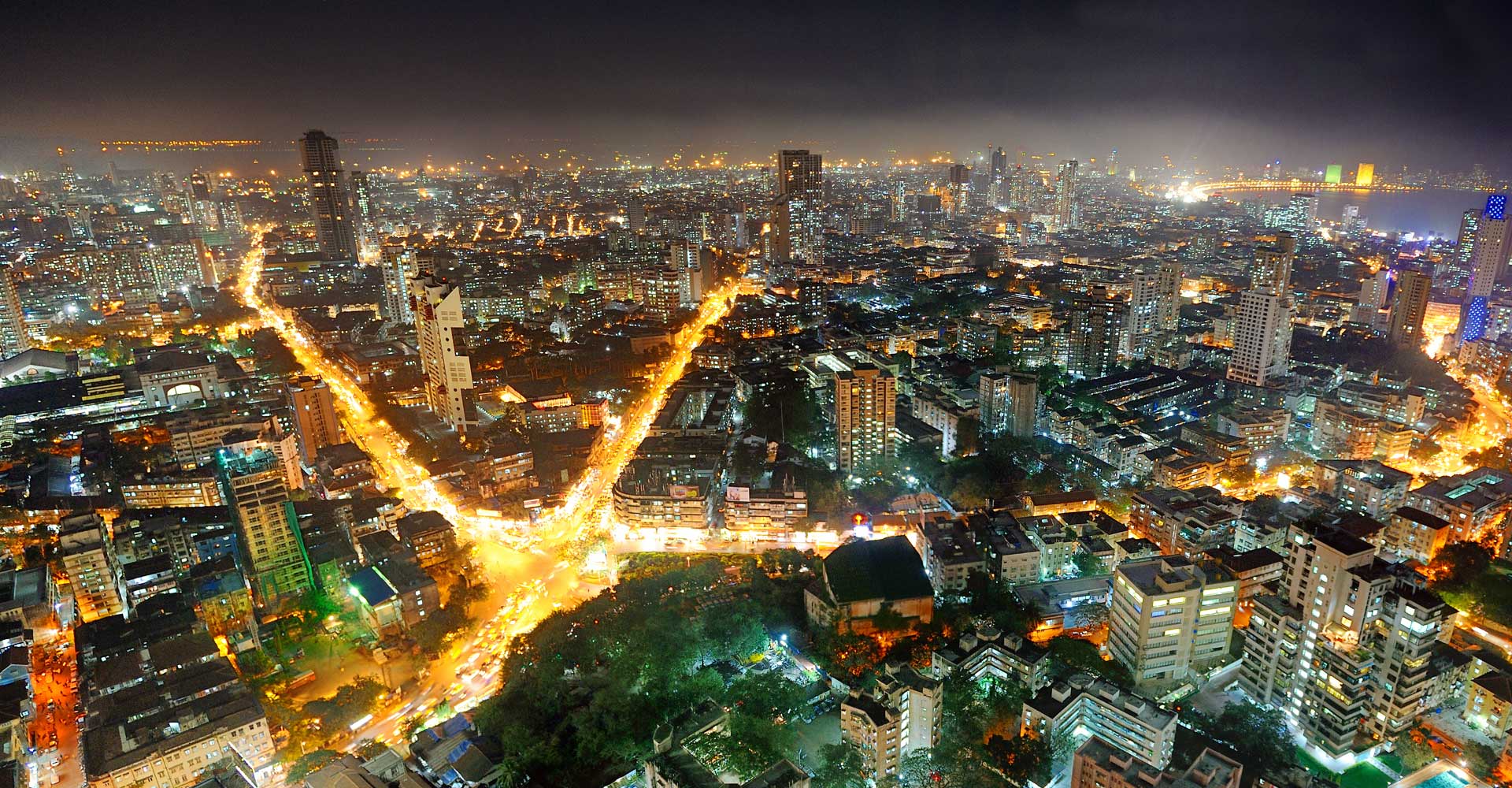 Earlier this year, the Indian government announced new legislation which requires virtual private network (VPN) operators to store user data for a period of five years as part of a crackdown on digital privacy rights. Nonetheless, Avast continues to protect its users’ privacy both in India and around the world. India’s new directive, originally due to come into force last month, has now been postponed until September 25, 2022.