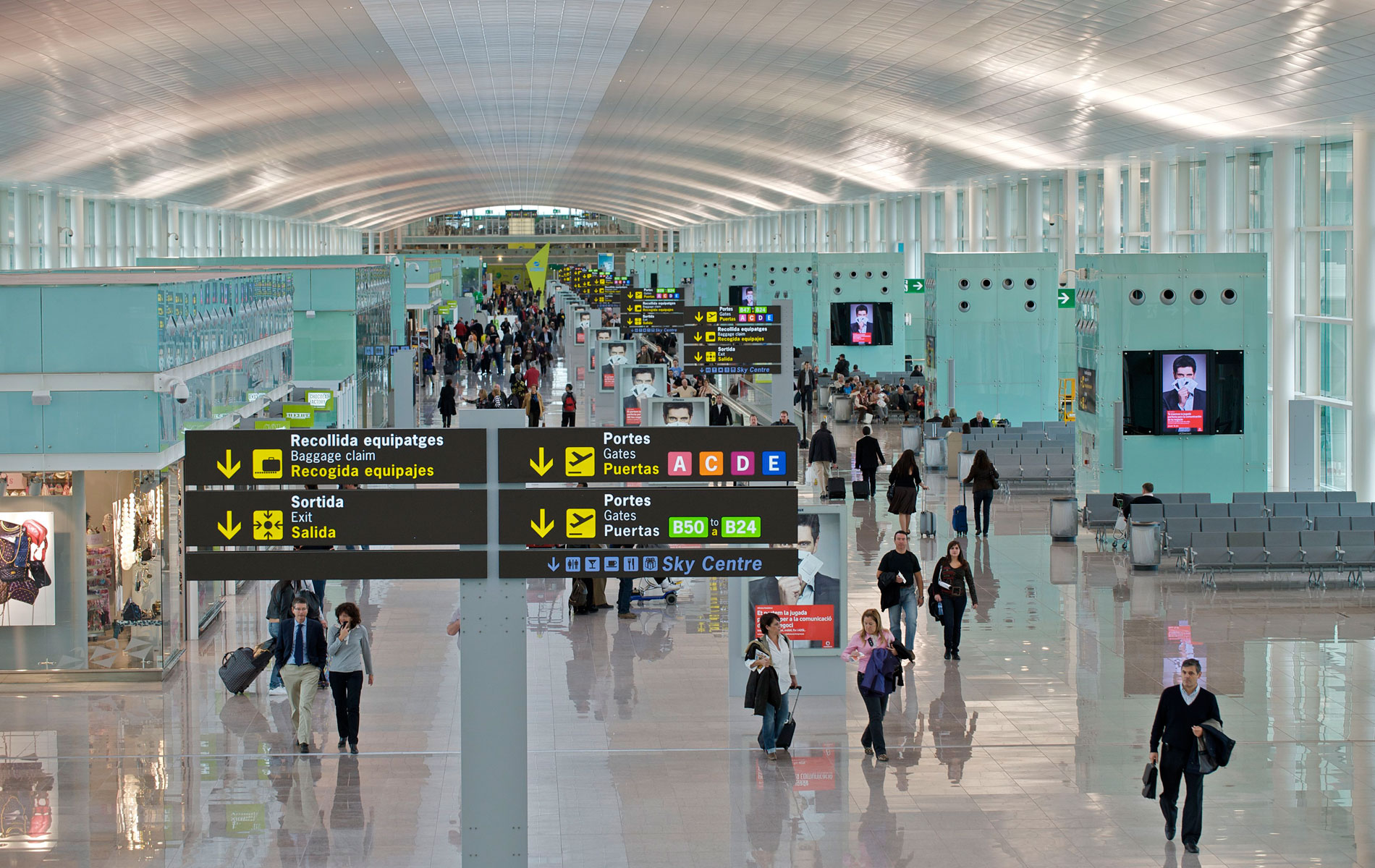 Travelers often connect to free Wi-Fi to save money. image via www.shbarcelona.com

Avast Mobile Security researchers camped out at the Barcelona Airport, threw up a few fake Wi-Fi hotspots, and waited to see who would connect.

That’s already an interesting premise for an experiment, but this was the weekend when attendees of Mobile World Congress, “the world’s biggest and most influential mobile event” were arriving, making this not only interesting but fun! You would think with such a savvy group that the results would be rather ho-hum, but think again!

Thousands of smartphone users threw caution to the wind and connected to one of Avast’s bogus Wi-Fi hotspots, risking being spied on and hacked by cybercriminals.