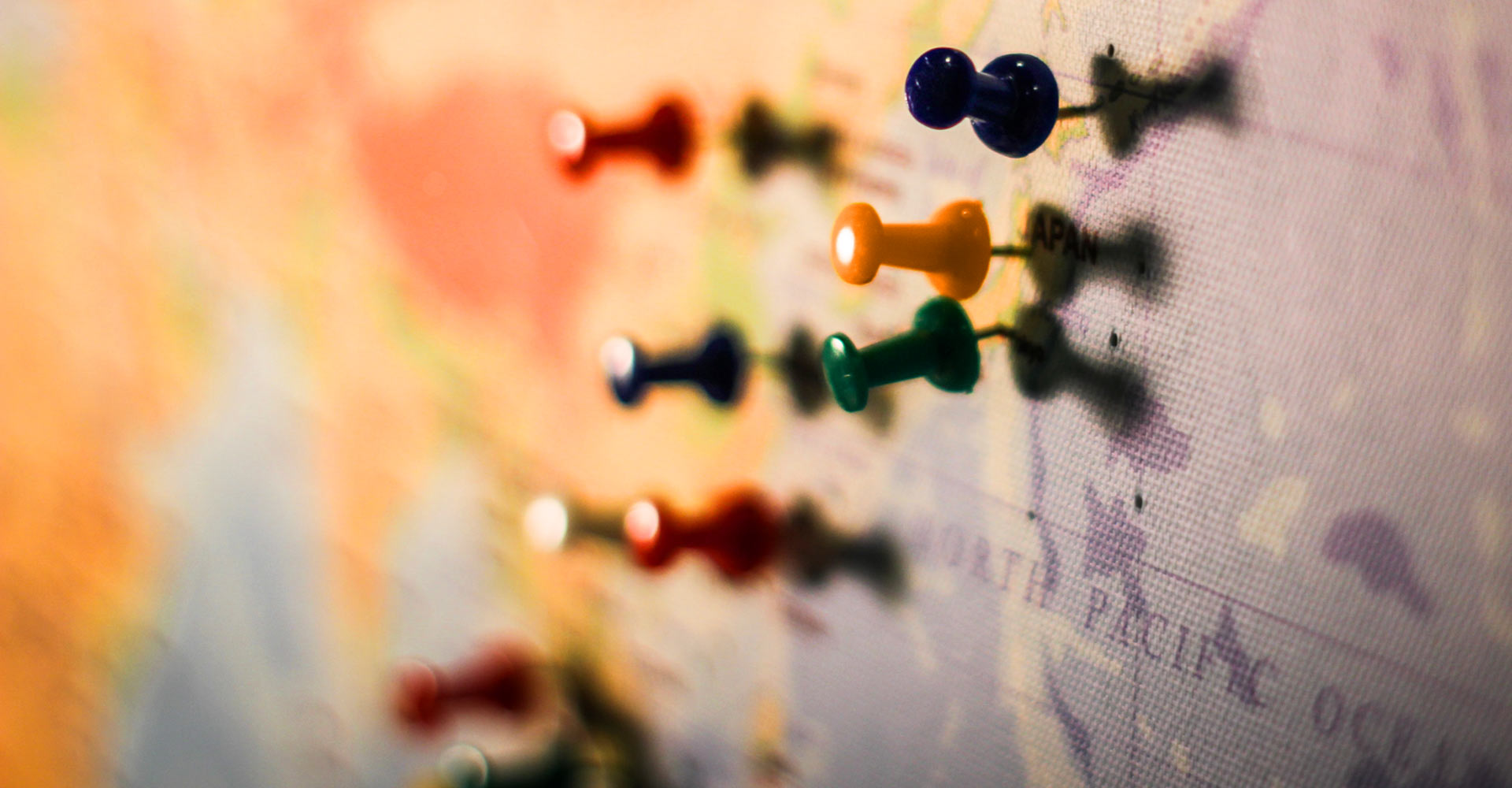 A new study on the privacy policies of thousands of internationally popular apps has revealed that some of those policies vary by location. Out of 5,684 apps analyzed, 103 had policy differences based on country. Users in areas without data protection regulations such as the GDPR and the California Consumer Privacy Act may find themselves at a greater privacy risk. The study also found that 127 apps varied in what they were allowed to access on users’ devices, while 118 apps varied in the number of ad trackers it included.