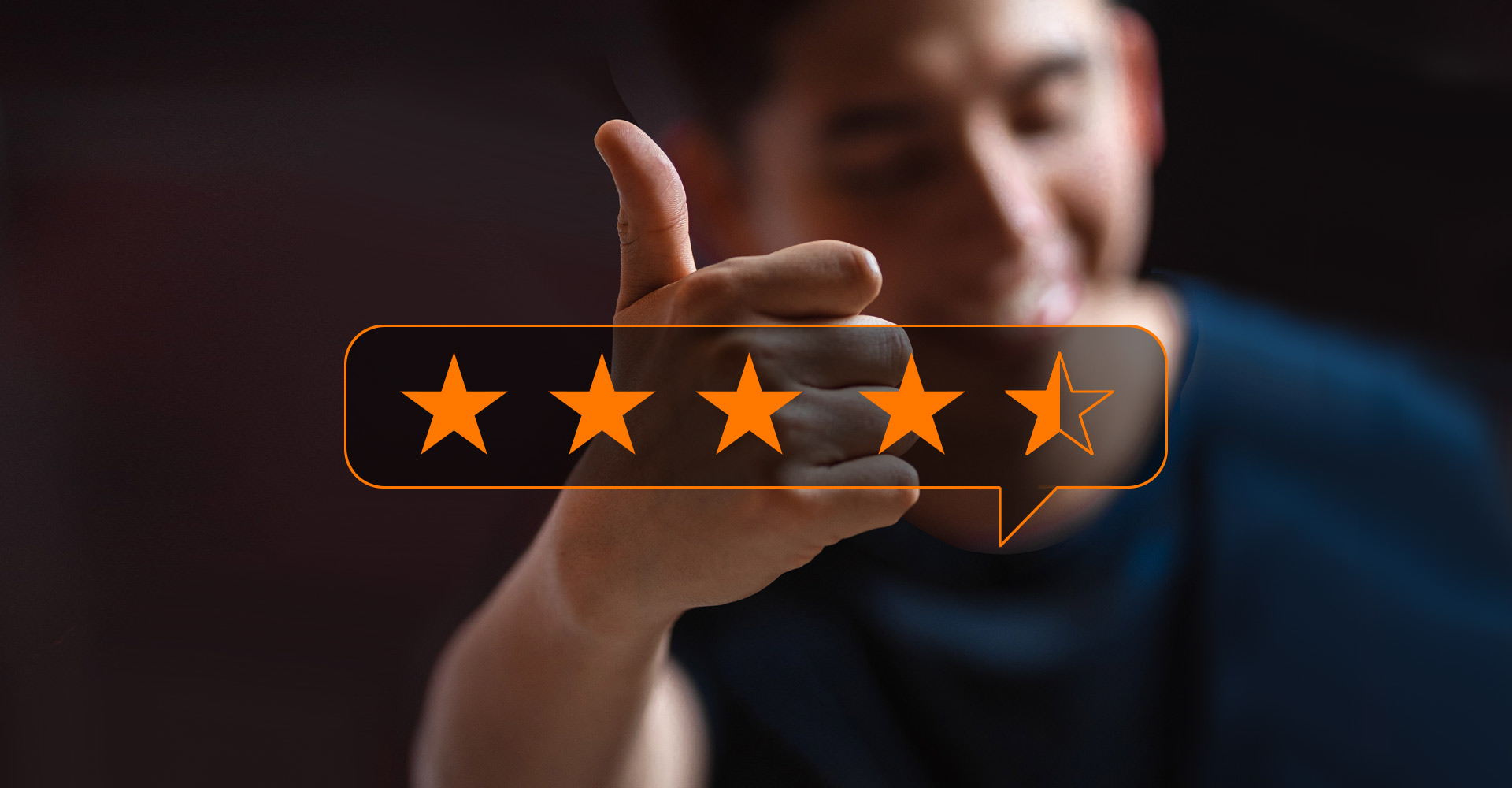 Amazon is taking legal action against the administrators of more than 10,000 Facebook groups that generate fake reviews for Amazon products. The phony reviews appeared on Amazon marketplaces across the US, UK, Germany, France, Italy, Spain, and Japan. Positive reviews for a product will boost the sellers’ visibility and place the product higher up in search engine results. The illicit Facebook groups offered money or free goods in exchange for positive reviews. Amazon reported the groups to Meta, which took down half of them right away. “Proactive legal action targeting bad actors is one of many ways we protect customers by holding bad actors accountable,” said Dharmesh Mehta, an Amazon Vice President. The legal action has been filed at a court in Seattle. For more on this story, see BBC News.