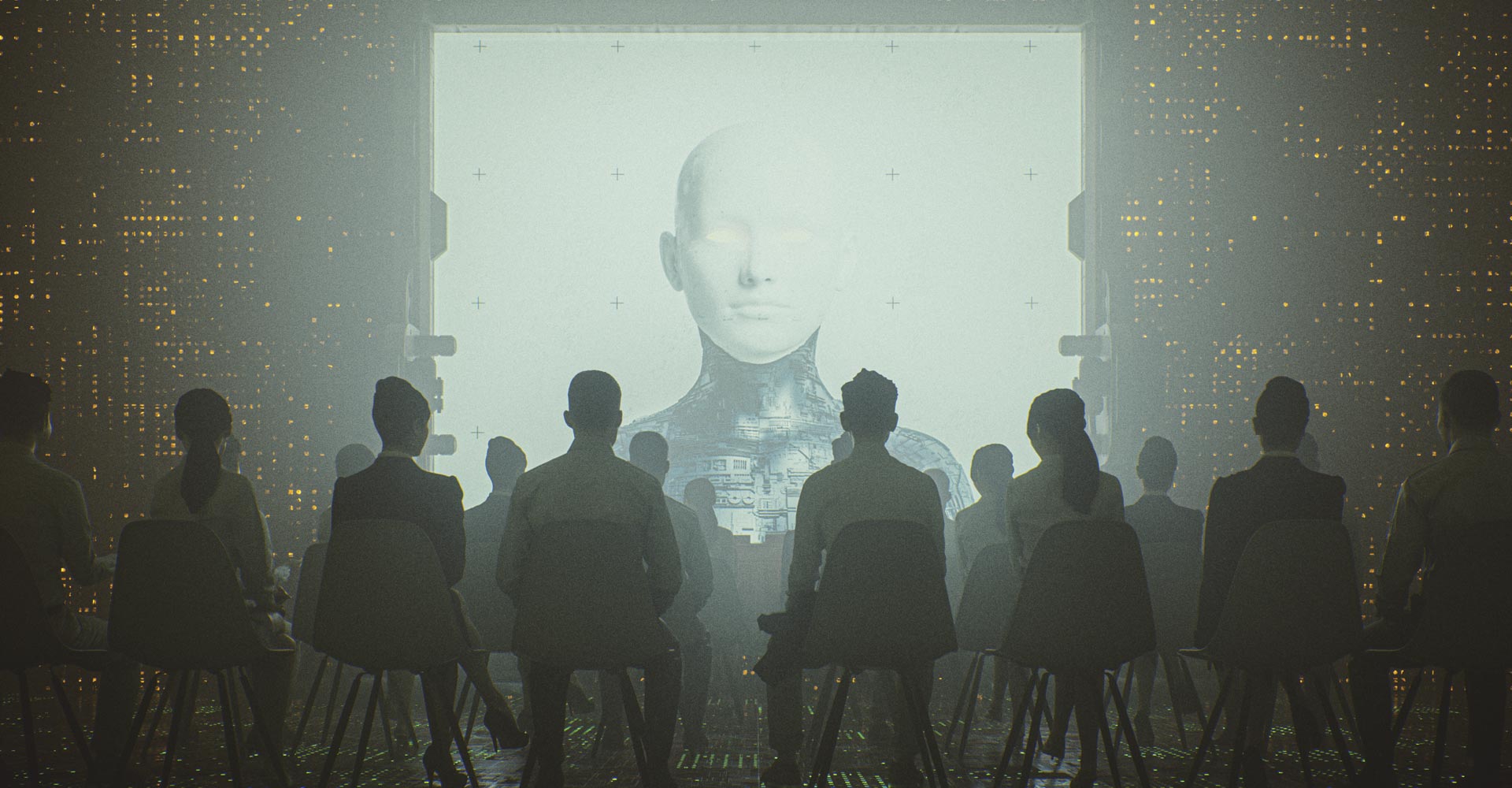 George Orwell’s classic book, 1984 — written in 1949 — envisioned a dystopian future in which human beings are constantly monitored and surveilled. In the novel, Great Britain – known as Air Strip One – is  ruled by a totalitarian government which attempts to control not just the actions, but even the thoughts of the populace.