From football stars to cheating spouses, using easy-to-crack passwords puts everything from your livelihood to your relationships at risk. 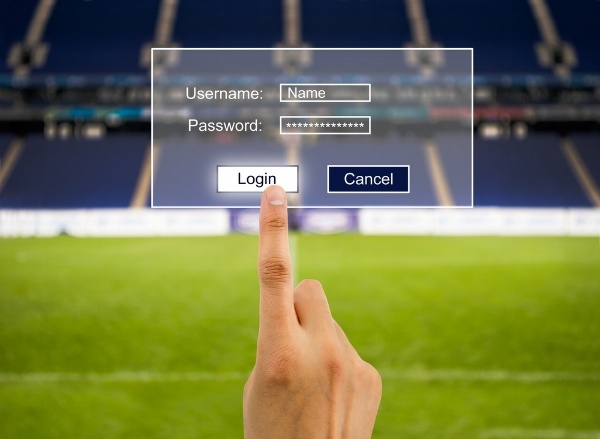 Change your passwords regularly and don’t share them with others

A tweet showing top NFL draft pick Laremy Tunsil taking a hit off a bong through a gas mask cost him upwards of $13 million. Tunsil’s Twitter account was allegedly hacked at the worst time – just minutes before the draft began – making his fall from the first round to thirteenth swift, decisive, and oh, so costly. Minutes after that, his Instagram account was hacked to show screenshots of a text conversation implicating Ole Miss in NCAA rule-breaking that will likely end up in an investigation.

This mind-boggling turn of events in what should have been a night of triumph for Tunsil and his university has a lesson for the rest of us. 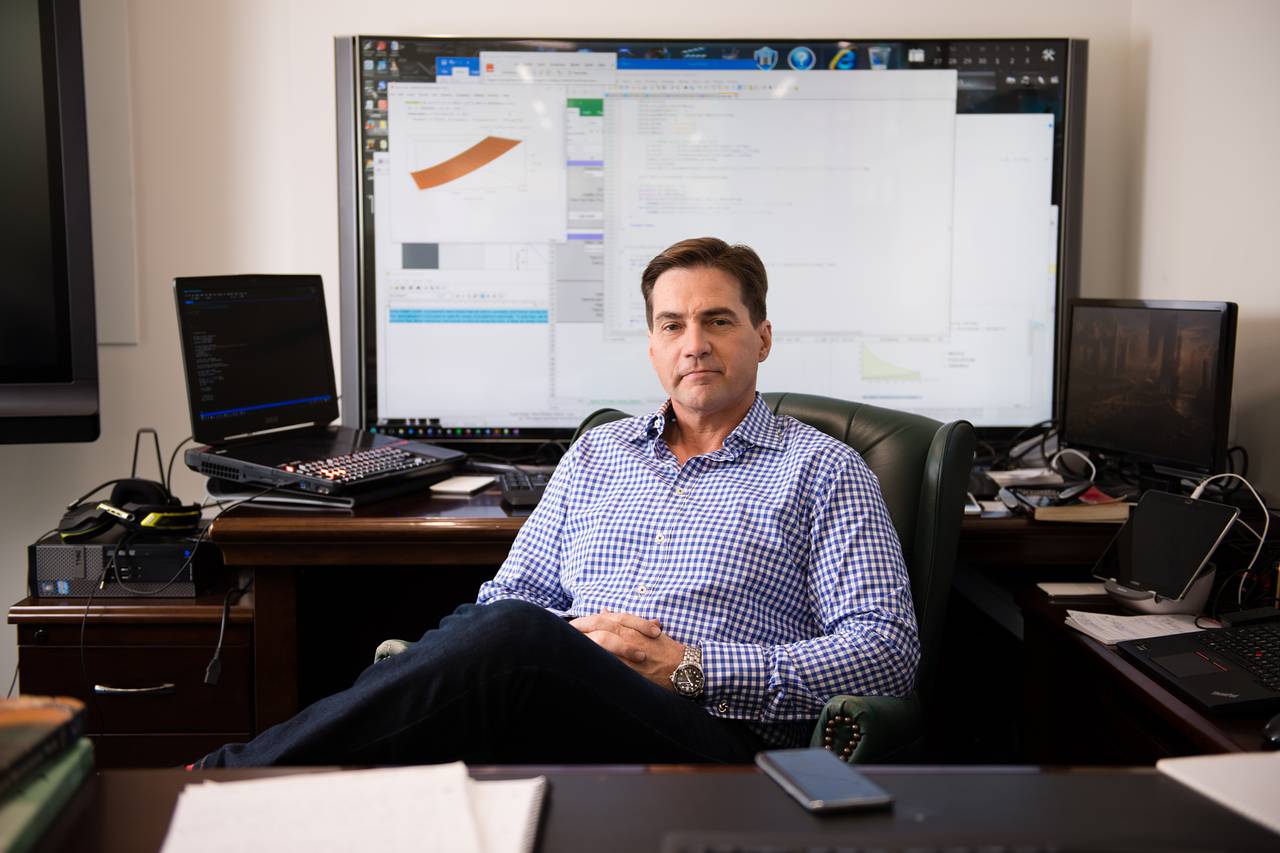 Finally, we know the inventor of bitcoin! Wait, maybe not so fast. Actually, we don’t know anything at all.

Today is National Get to Know Your Customers Day, so we want to get to know our readers better!

Avast CEO, Vince Steckler, joined a panel of top security experts for a roundtable discussion about cybersecurity in our everyday lives.
Read ‘Talking Cybersecurity at Home, the Office and In-Between’

Get your Avast update on hot topics like WhatsApp privacy, hacks on WordPress and Joomla, Android exploits, and more.

What WhatsApp’s new end-to-end encryption means for you

The popular messaging app, WhatsApp, has improved its privacy by encrypting all the messages that are sent with their service. We explain what this means to you and how to make sure you and your friends benefit from the higher security standards.