When it comes to countries notorious for censoring online content and gleaning information from citizens, North Korea is one of the first names to come to mind. If a country like North Korea was to create its own social network, wouldn’t you think that securing the site would be one of its top priorities? Recent news begs to differ.

North Korea recently launched a social networking site that bears an uncanny resemblance to the Facebook we know and love. The site, which was hosted in North Korea itself, could originally be found at www.starcon.net.kp/. 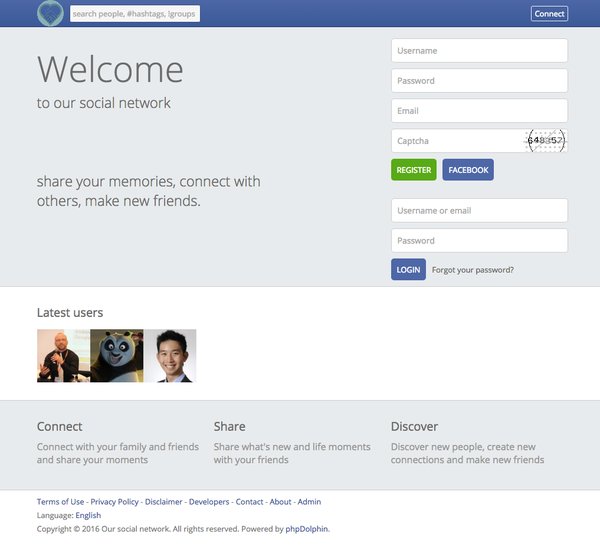 A screenshot of North Korea’s own social network. (Image via Dyn Research) 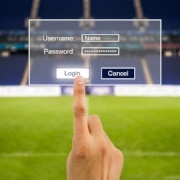 Can your bad passwords cost you money and cause trouble?

That question was answered with a resounding YES by college football star Laremy Tunsil. A hacked Twitter and Instagram account cost that falling sports star an estimated $13 million. Don’t let your easy-to-crack passwords cost you. Use a password manager or follow our tips for strong passwords. 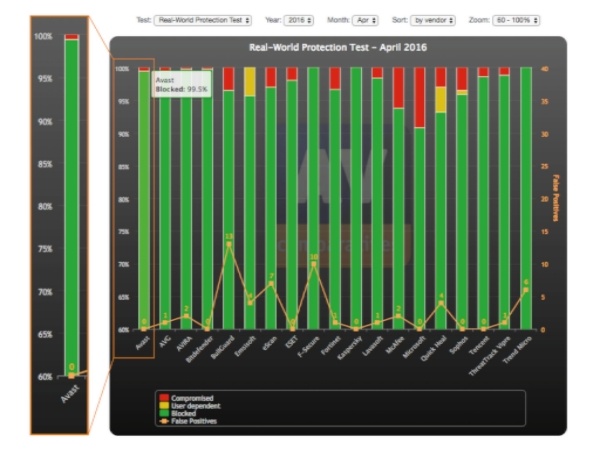 Every day, 50,000 infected unique URLs of HTTPS-protected websites are detected and blocked. Scientists from the Concordia University in Montreal, Canada, have tested 14 antivirus programs offering HTTPS scanning and found that these programs create …

What’s the deal with these “you won something” texts?

I recently received a text message saying an iPhone 6s is waiting for me. I normally delete these messages, but this time I was curious… I have been considering upgrading from my iPhone 5 for a while now J. So, I decided to consult with my friend, Avast senior malware analyst Jan Sirmer and see what would happen if I believed the text. 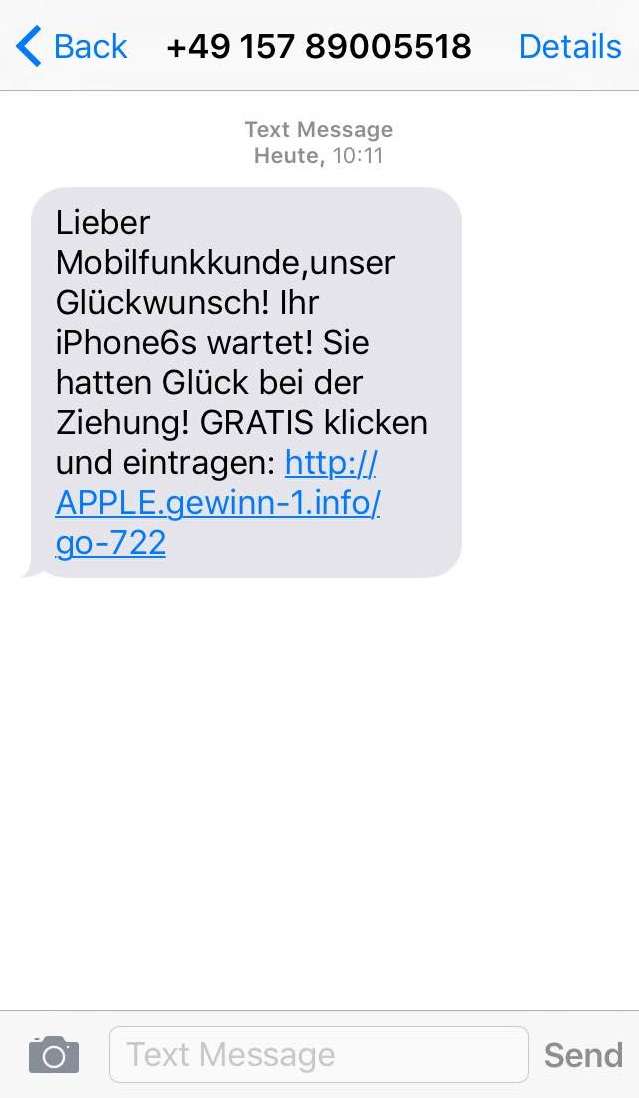 How did they get my number?

The first question I had about this was: How did they get my number? “A computer probably sent it to you,” said Jan. How did a computer get my number? “There are programs that allow computers to send text messages to a bunch of numbers at once. They probably use the same area code and the rest of the digits in the number are generated by the program.”