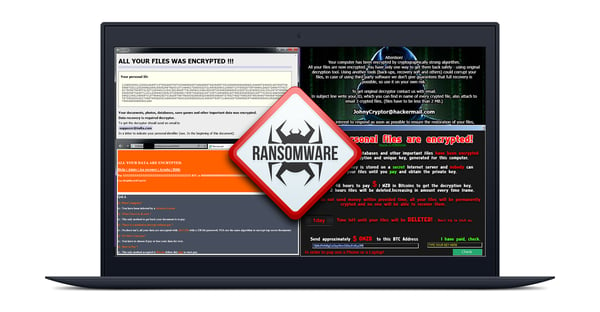 Within the last year, ransomware has risen to become the new “it” malware – we have seen a 105% year over year growth in ransomware attacks. Therefore, we are happy to announce today, that we have released four more ransomware decryption tools for the latest ransomware threats: Alcatraz Locker, CrySiS, Globe, and NoobCrypt. All the decryption tools are available, together with a detailed description of each ransomware strain. We now have tools to help you recover encrypted files if your computer has been infected with one of the following ransomware strains:

Earlier this summer, we told you about our proprietary CyberCapture technology. CyberCapture is a vital component of the Avast Antivirus Nitro Update, providing users with increased speed and a higher level of protection against zero-second attacks. In this post, I’d like to dive deeper into the engineering behind CyberCapture and explain the components that give the feature its technical integrity.

In essence, CyberCapture is a cloud-based smart file scanner. In order to provide immediate analysis, CyberCapture automatically establishes a two-way channel of communication with the Avast Threat Labs while securing suspicious files on the user’s PC until analyses are completed. Once a file has been isolated, our team can clear away all the false code, misdirection, obfuscation, and other stuff malware creators use to mask malware’s true intentions. By doing so, CyberCapture is able to dissect malicious file, observe the binary level instructions inside the malware, and understand the true purpose hidden within it.

You may have heard names like Cryptolocker or Heartbleed and wondered: Who comes up with these names? Why? The next question you may have is: Do all viruses and vulnerabilities get named?

Tuesday’s election defied virtually all expert opinion confidently put forth on traditional media channels. As many pundits have since accurately, albeit belatedly, noted, the outcome was a complete rejection of the country’s political establishment. More than that, it was a repudiation of the centralized, elite-driven information network that wrongly believed it still held a monopoly on public opinion. The result of this year’s presidential election is a stark indicator that the dominance of newspapers and cable television has passed, and that the new barometer of the public mood is social media—which Donald Trump understood better than any of the analysts and commentators who predicted his defeat.

We recently decided to make our DNS infrastructure inside each of our core data centers more robust and therefore installed three virtual servers on three different hypervisors to function as DC-local recursive DNS servers. We chose an unbound DNS recu…

At Avast Threat Labs, we are constantly monitoring the threat landscape and evaluating current risks. Most of the time, we face prevalent strains of malware, such as Locky or Cerber ransomware, but from time to time we are alerted by our automated syst… 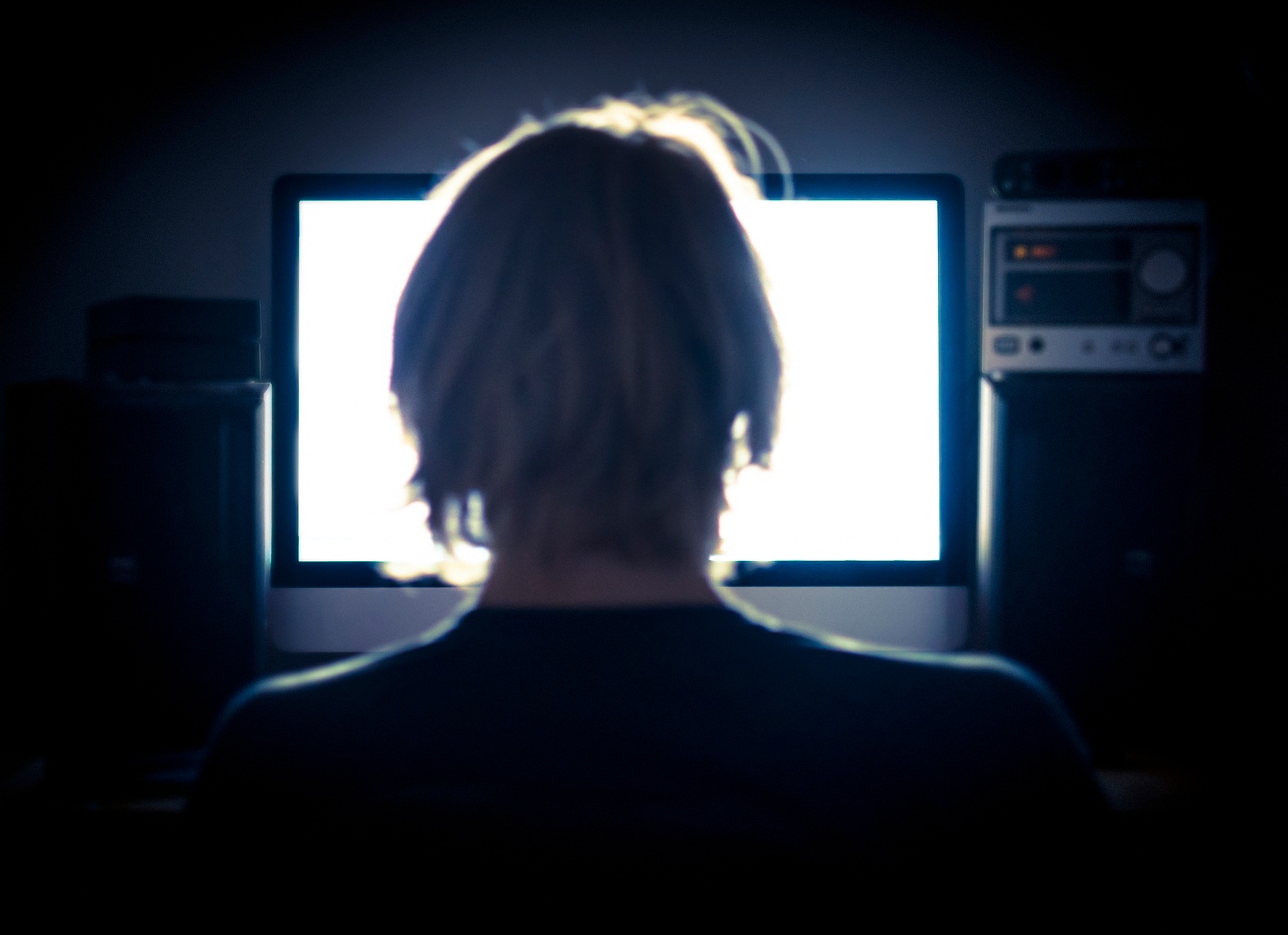 Many of us noticed that some of our favorite websites were acting a little strangely on Friday. Perhaps your tweets were failing to load or your connection to Spotify was wonky. Instead of brushing this off as the result of any regular online bug or unreliable Wi-Fi, take a moment to realize that these sites’ behavior was caused by a massive online attack that wiped out a significant portion of the Internet for hours on end.